RTDNA’s prestigious Edward R. Murrow Awards dinner was as good an excuse as any for our own Michael Finnegan and Noelle Alanis to don their best fancy duds and head to NYC’s Grand Hyatt to rub elbows with the media elite.

Stephen Arnold Music proudly sponsored the evening After Party, which brought together some other familiar faces and some new friends as well.

Enjoy the photos from our memorable night.

And in celebration of a job well done, Michael gets a high-five from Cookie Monster 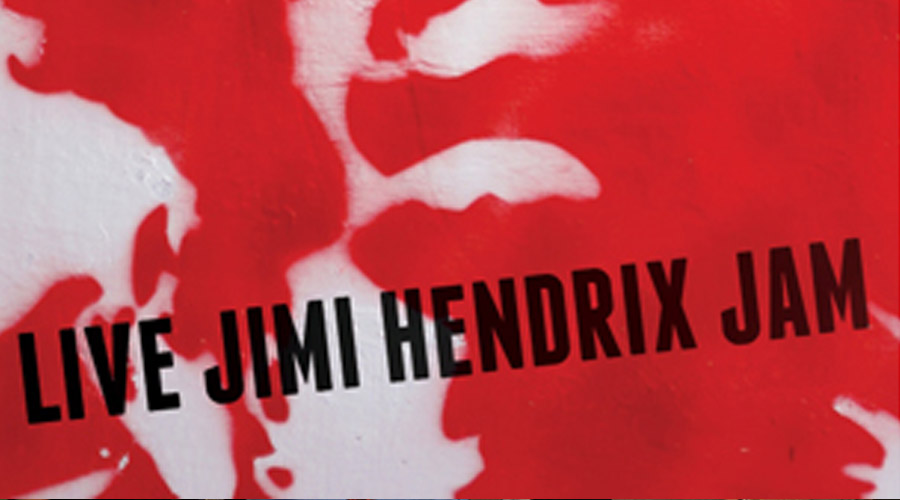 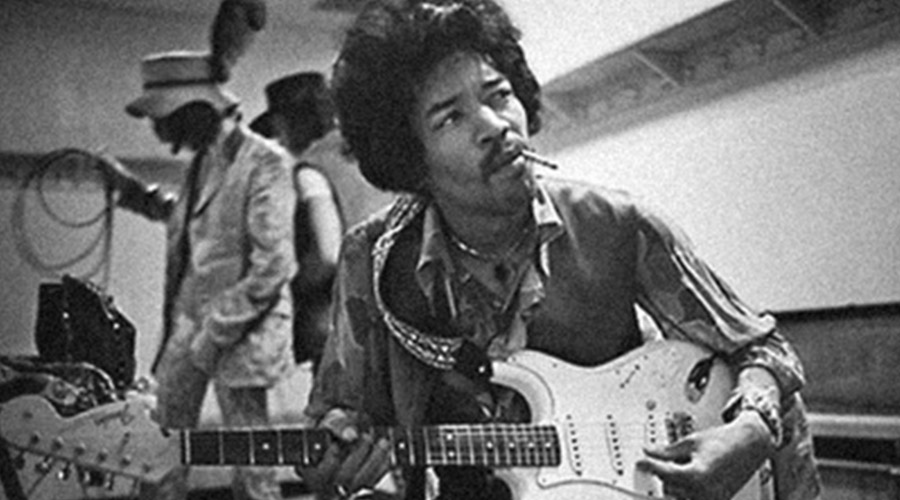 PromaxBDA Recap: In A Word…’Golden’