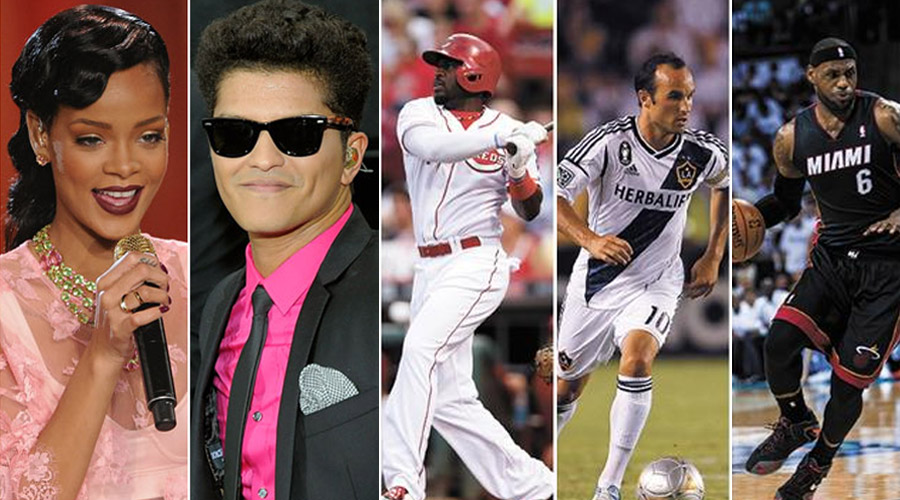 Would you work for free? Pro Sports vs Pro Music

Would Peyton Manning or Richard Sherman play football during intermission of a Bruno Mars concert for free? Because that’s exactly what  Bruno did at their game a couple of weeks ago… Bruno Mars is at the top of his game. His second album, Unorthodox Jukebox, is at the top of the charts (as was his first). In just three years, five of his songs have reached number one…. Forbes ranked him number […]