KPIX-TV/CBS San Francisco, the first television broadcast station in Northern California, celebrates a major milestone this year. KPIX went on the air with its inaugural broadcast, 70 years ago, on December 22, 1948. Also, seventy years ago, history was made with the founding of the renowned San Francisco Boys Chorus. Stephen Arnold Music collaborated with KPIX and Ian Robertson, the chorus director of the San Francisco Opera and the San […] 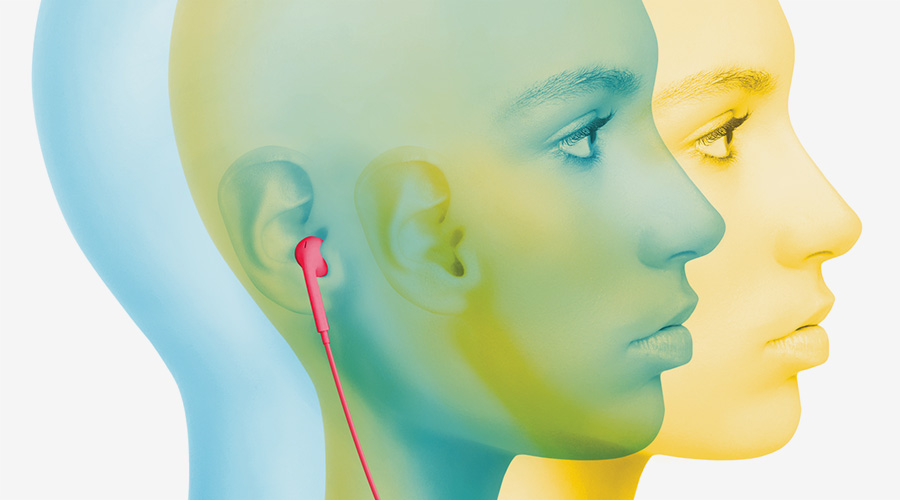 Music is more than just something that’s nice to have on in the background. It has powerful, far-reaching impact on your brain, and helps drive much of your behavior. Take a look at these research examples and see if you can identify these reactions in yourself! 1. Music Triggers Emotions One of the first things that happens when music enters our brains is the triggering of pleasure centers that release […]