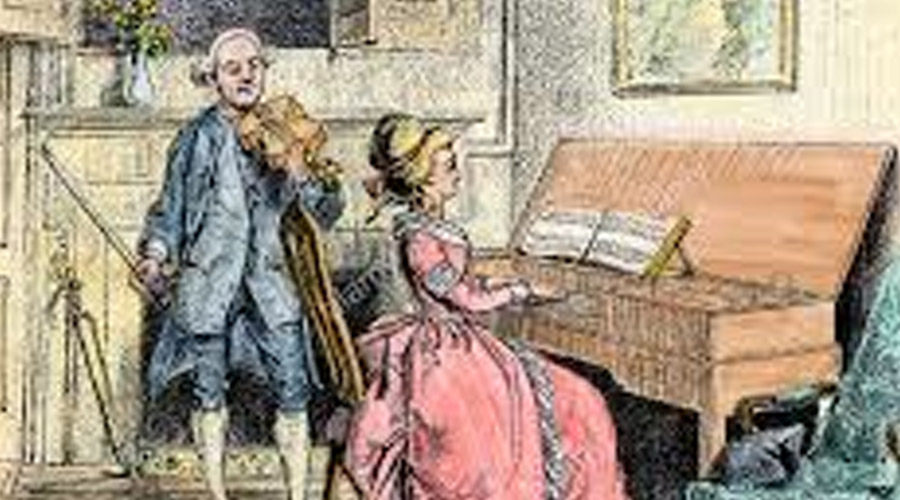 Remember the video clip of violin master Joshua Bell that went crazy viral some 5 years ago?  Perhaps the most gifted violinist alive, hardly noticed, playing in DC during rush hour at an underground metro station…currently, the Youtube video is at 4 million plus views and counting.

As the below story reads, aside from being a virtuoso, Bell is somewhat of a techie…he’s up on all the latest devices, apps and video games.  But among all of his modern age digital devices, his highest of hi-tech equipment is the violin he used in DC that day– his 1713 Stradivarius violin.  To be clear, 1713 is not the model number…it’s the year the instrument was made.

Here at S.A.M. we work for a man who, like Bell and violins, is passionate about guitars. Not only playing, but collecting, and writing about, and admiring…the curves Bell speaks about in the excerpt below holds true for guitars too:

“You could think of the violin as an incredible piece of technology, perfected in the 17th century. Every little curve has a reason — it acts as a sophisticated speaker system, and no one has been able to improve on the design.”