As we set out to create the sonic brand and music package for iconic international journalist Christiane Amanpour, we were given a handful of key words for creative direction:

According to her Wikipedia entry, Amanpour “joined CNN in 1983 as an entry-level assistant” and “worked her way up to an international correspondent in 1990. Her first major assignment was the Gulf War, and she has since covered wars, famine, genocide and natural disasters around the globe,” including “interviews with world leaders from the Middle East to Europe to Africa and beyond.”

Amanpour is among the most recognizable talents in CNN’s worldwide family. Obviously, our challenge was to develop a strong aural signature that fit her personality and appealed to her broad international audience.

The theme needed to be distinctive and authoritative, but also have a feminine quality to it. Not the easiest combination – but when we started creating several arrangements and music signatures, we used a blend of piano, strong percussion, and sweeping strings. We felt these maintained her sense of elegance, dignity and intellectual appeal, all essential qualities we wanted to weave into the music.

One particular theme, an imposing 4-note signature, was quickly singled out from the others as a front runner. The producers played it for Christiane, who really liked it – but she suggested the last note of the signature rise instead of fall.  It turned out to be a very nice touch… In fact it was the finishing one. Now every time you hear her theme, you hear that last note soar.

With the primary theme and 4-note signature approved, it was a matter of doing a variety of arrangements for content and topics in the show (i.e. serious, somber, uplifting, energetic etc).

Like most everything we brand, the instruments were played by members of the Dallas and Fort Worth Symphony Orchestras, including violins, violas, celli, French horns, and piano. I think the richness and depth live players add is especially clear in this piece. We’ve learned you can’t get that warmth by programming it.

So we hope you enjoy it as much as we all did – we felt the package and theme fit her personality well, with a regal blend of expectation and emotion.  As always, and most importantly, we had a lot of fun with this one! 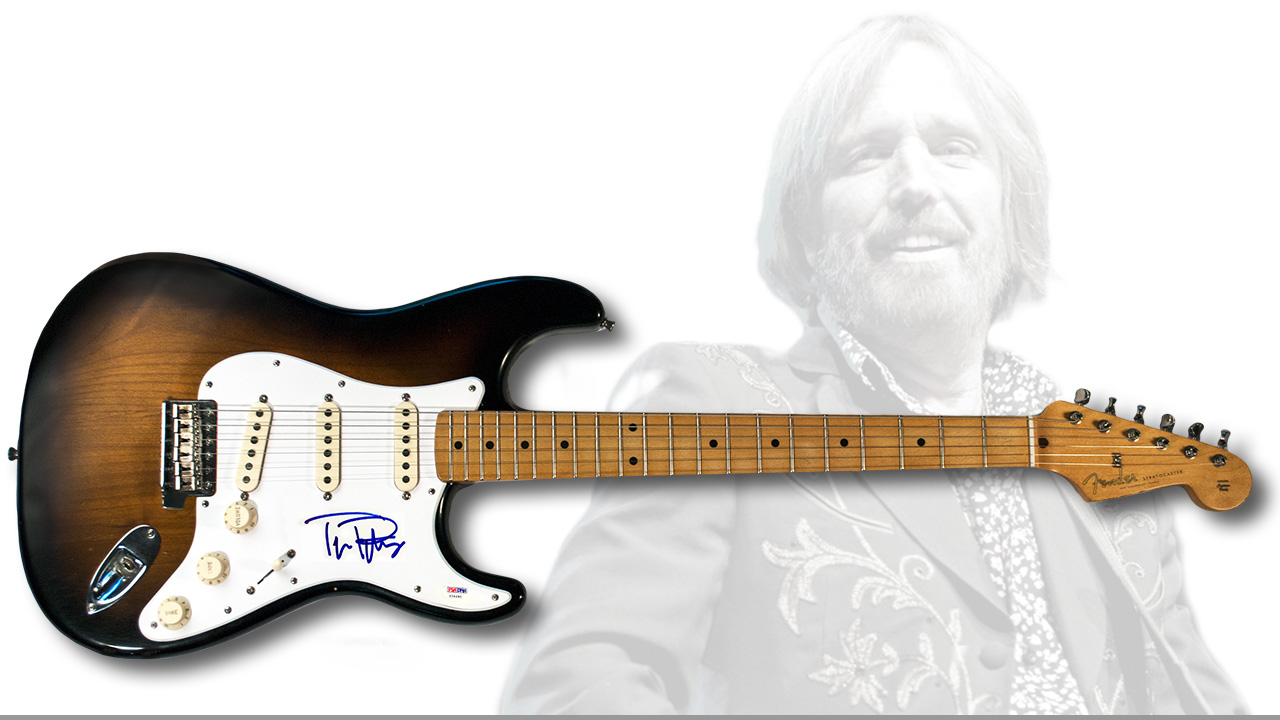 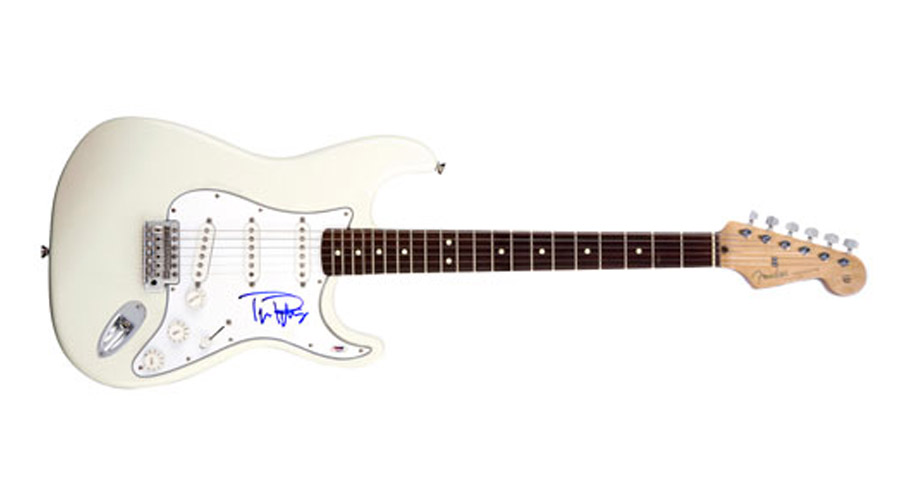 FOX finds the Devil – in the Musical Details