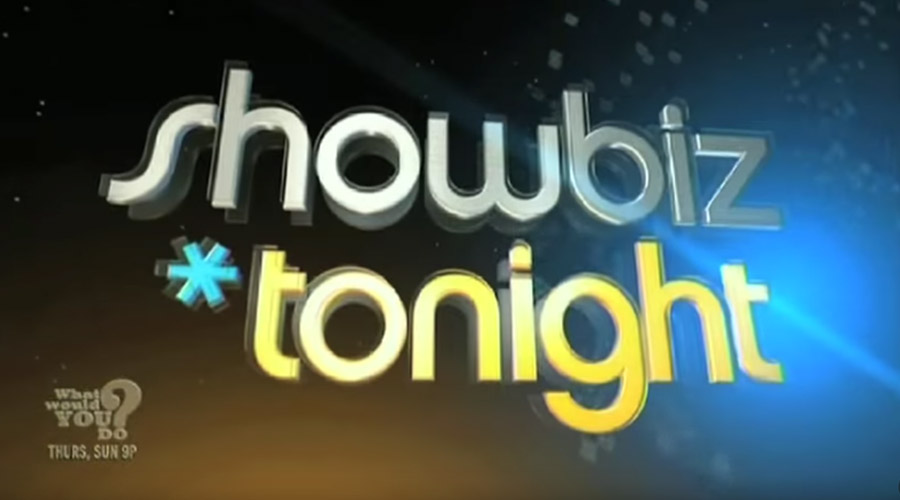 Updating one of the top daily entertainment shows on TV can be a daunting challenge. HLN’s long-running program “Showbiz Tonight” stayed with the sonic branding of Stephen Arnold Music for their makeover, turning once again to the original music creators that helped launch the show in 2005.

The composers at Stephen Arnold Music wrote five new arrangements to match up with a fresh graphics package and set for “Showbiz Tonight,” which is hosted by A.J. Hammer, from the network’s New York City studios. Built around the memorable four-note hook that Stephen Arnold Music first wrote for the show seven years ago, the bold new package incorporates a range of dubstep, dance, electronic and indie rock themes.

“A common thread of long-running daily entertainment shows is an unforgettable melodic theme,” Stephen Arnold, President of Stephen Arnold Music says. “A strong musical signature is essential to pop-culture based programs, and the lasting power of our sonic brand for ‘Showbiz Tonight’ reflects that. The new music package builds on the original hook, evolving it within modern styles to keep it catchy and current.”

Depending on the genre, Stephen Arnold Music employed everything from filtered loops and programmed beats, to live guitars and drums to drive the energetic new themes. In addition to the primary arrangements, Stephen Arnold Music also provided HLN with a large supply of long beds, short logo stingers, and other transitional elements. Culled from moments in the longer themes, the shorter elements sync up with the “Showbiz Tonight” sonic stamp, providing the show’s producers with a flexible toolkit to match their fast-moving graphics.

The “Showbiz Tonight” update was the latest in a long string of collaborations between Stephen Arnold Music and CNN/HLN. Other recent projects that the Dallas-based music company has created for the networks includes “Jane Velez-Mitchell,” “Dr. Drew,” and “Morning Express with Robin Meade.”

For Stephen Arnold Music, recharging the sound of “Showbiz Tonight” was a welcome opportunity to go deeper with the music they make.

“A project like this gives you the chance to explore all the different angles of a sonic brand,” Chad Cook, VP/Creative Director of Stephen Arnold Music says. “These new themes are a natural progression for an established show. They provide a fresh direction, while maintaining a familiar connection with its dedicated audience.”

As a multiple Emmy, Addy and Promax Gold award-winning music production company, Stephen Arnold Music has over 20 years of success in delivering the sounds that make a difference to networks, television stations, advertising agencies, film studios and video game companies the world over. The company’s Commanding Sonic Branding approach to music production and commitment to industry-leading service is at the core of its promise. For more information, please visit www.stephenarnoldmusic.com.