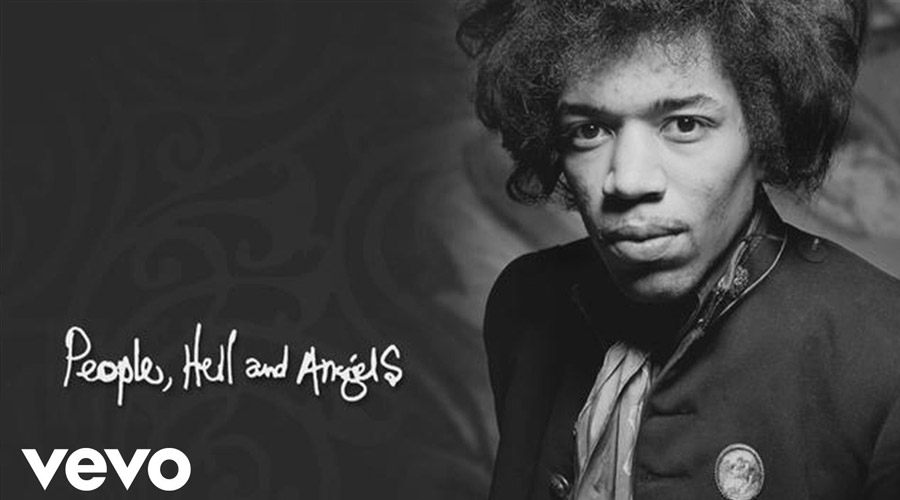 It’s no secret we are huge fans of Jimi Hendrix over here at Stephen Arnold Music.  That guy could shred and create new sounds on a guitar unlike anyone else. He truly earned and deserves Rolling Stone’s “Greatest Guitarist of All Times” title. Here’s the premiere of Jimi’s unreleased 1968 track “Somewhere” featuring Buddy Miles and Stephen Stills.

You can read more about this track and Jimi’s upcoming album “People, Hell and Angels” at Rolling Stone »