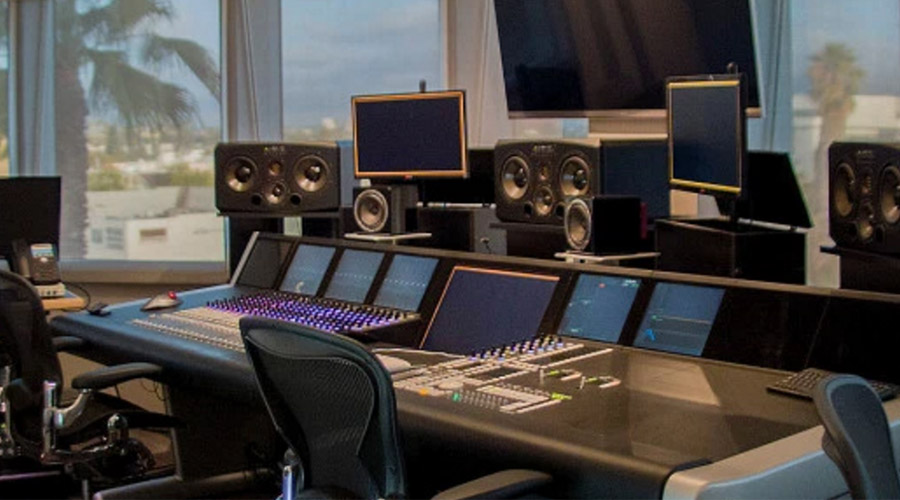 There’s certainly no rest for the weary after two full, non-stop days in beautiful Santa Monica, CA! Now in its 3rd year, the Production Music Association (PMA) held its annual Production Music Conference featuring some of the most knowledgeable folks in the music industry.

But we weren’t satisfied with just attending – we had to wine and dine some clients and LA based artists as well. We checked in on our good friend Tom Freund, Premier Tracks (available NOW in the Vault!), hip hop producer and Vault artist Anno Domini, to name just a few. And we just had to see the new post production suites used by the UFC, (they’re killer, by the way) 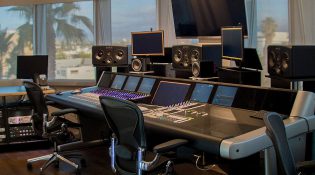 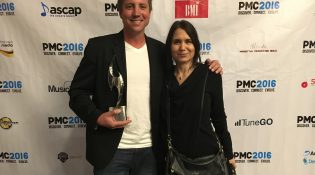 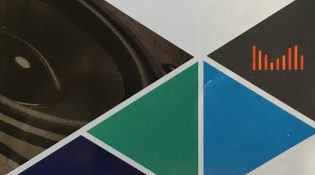 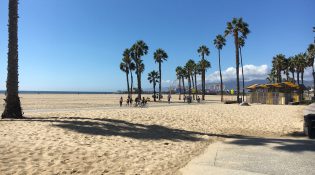 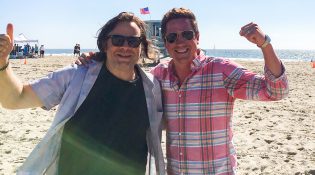 with Tom Freund on the beach!

The two-day event culminated in the Mark Awards, which recognized the industry’s best music and productions. Of course, The Vault by Stephen Arnold Music took top honors of the night for “Best Use of Music in an On-Air Promotion.” It features the track Party Noise Bulla from our Song Zu catalog, and was selected to roll out FOX’s hit show “Rosewood.” Check out the spot here: