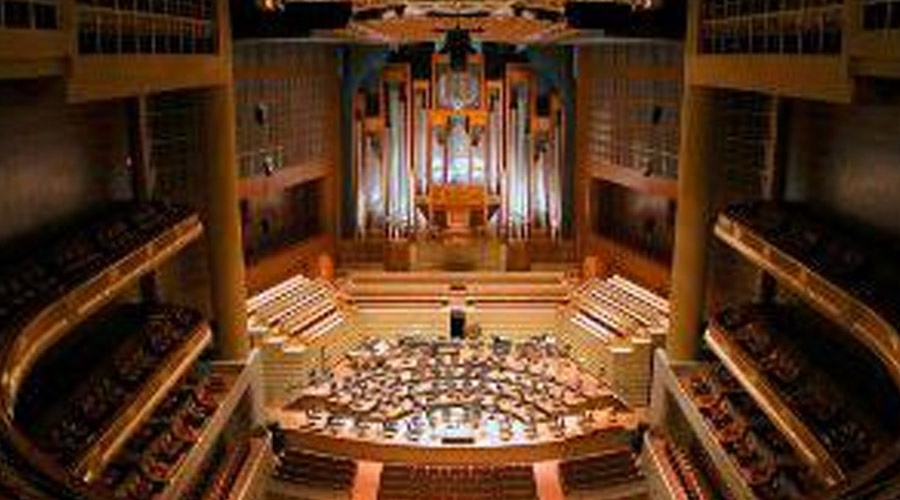 Concerts. Let’s just say I’ve been to more than a few. From the symphony hall to the super-amplified arena, I’ve enjoyed many….well, most of them. Maximizing my concert experience is fraught with obstacles, but the big arenas try to make up for it. I stand in line to enter the venue, in line for beer and nachos, in line at the tee-shirt kiosk, and by this time I’ve finished my beer, in line to the restroom, to one day make it to my seat as the house lights go down and the crowd stands to a mezzo-frenzy. Whew! Magically, as though it were planned, light and sound burst into the venue and there on the stage are the entertainers I came to see and hear. Woo-whoo! Oh, I left out the second beer.

It’s ironic my ticket has a seat number. I can’t remember the last time I “sat” through an amplified concert. The front row stands up and the inevitable reverse domino-effect forces the whole arena to their feet. Goodbye, seat. Hello, feet. Maybe they should remove the seats and assign us a painted square on the floor. Now this would not work in America — we would lose our cup-holder.

I really [try to] enjoy concerts. Did I mention that? Well, it’s the music that lured me. One thing I’ve found that gets in the way of the sound is . . . the sound. Sounds kinda Zen, no? Though concert sound re-enforcement has really advanced nicely over the years, it can be a rather massive assault on the senses. Most of us wouldn’t have it any other way. And there was much rejoicing by all! I want to maximize my concert experience, but I can’t turn it up past 11.

Which brings us to what I call Concert Maximus.

Now don’t close your browser just yet. It’s amazing! Those spongy earplugs that re-expand in your outer ear seem to work the best for me. With earplugs I can still feel the chest-pounding barometrics, but now I can hear every nuance in the band, every subtlety in the performance. I can hear harmonies and harmonics that were masked by my eardrums being introduced in the middle of my head. With the band fortissimo, I can hear every subtlety on the drummer’s high-hat, the bass player’s frets on every note, the singer gasping for the next line. I can hear Fletcher and Munson applauding. (Hey, look it up.) I can hear the people behind me snickering at my earplugs. But, I can . . . hear . . . the concert!

Once I get past the initial Babblefish sensation of a bowling ball expanding in my ear, the advantages surface and continue beyond the encore. Afterward I don’t have the fashionable ear-hangover, that virtual cotton-in-my-ear sensation. I’m able to remember the concert better, since initially hearing it with higher detail, and have maximized the odds of getting my money’s worth. With that I’ll have another beer.

I understand your disbelief. I was embarrassed the first time I used plugs at a concert. But the experience was so copious, the performance so distinct, I will never attend another concert without.