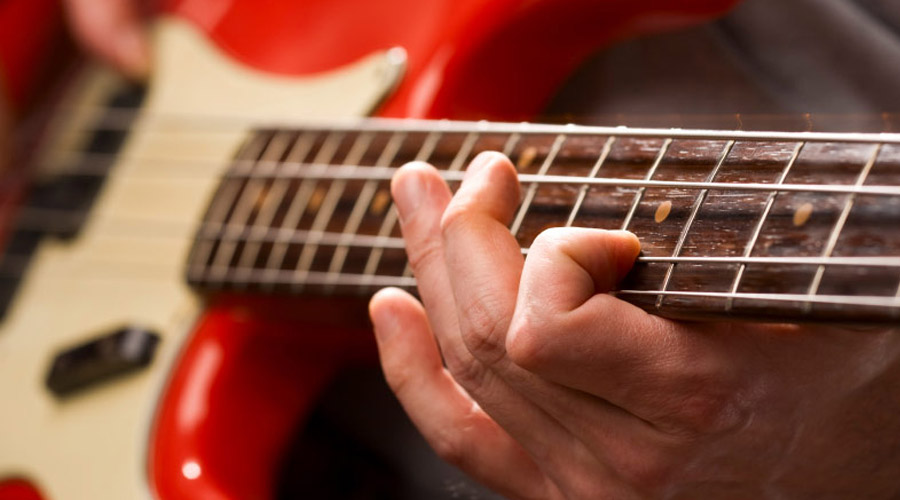 Ask 20 random people off the street what instrument Roger Waters, Paul McCartney or Sting play, and odds are you’ll get a blank look (or a, “They sing, right?”). In fact, show those same 20 people video from a random rock concert, and they’ll likely see “a singer, a couple of guitarists, a drummer, and … that other guy standing over there by the drummer … what’s he do??”

The bass guitar has to be the least appreciated … or even recognized … musical instrument in modern music. As a bassist, I’ve heard it all. From, “That’s some kind of guitar, right? Why is it so big? Where are the rest of the strings? Where’s your pick?” to my favorite one-two punch to the solar plexus of a bassist’s ego, “Play me a song … That’s not what that song sounds like!!” It’s just one of those kinds of instruments, I guess, so it’s always nice when a band releases a song where the bass is the most recognizable part of the song.

So here, in no particular order, are some of my favorite songs where the bassist gets to step out from behind the drum riser and at least approach the spotlight being hogged by the singer.

1) Malignant Narcissism – Rush  No list about the bass guitar would be complete without an appearance by Geddy Lee of Rush – appearing at number 1 here just to annoy Whitney. Rather than go with the predictable choice of YYZ from 1981’s “Moving Pictures”, here’s Malignant Narcissism from 2007’s “Snakes & Arrows”. Played on a fretless, no less

2) Roundabout – Yes The second video on our list is a perfect example of what I talked about above. The busiest member of the band, the person playing the most technically difficult and musically interesting part of the tune is Chris Squire. Yet, the only camera time he gets is when he’s singing … and only from the neck up.

3) Come Together – The Beatles While I might not be the biggest Beatles fan at SAM, no one can deny that Paul McCartney played one of the coolest and most recognizable bass guitar licks in the history of rock and roll with 1969’s Come Together.

4) Money – Pink Floyd Roger Waters may have done the impossible here: He wrote a bass lick in 7/4 time and turned it into a hit record. That’s like batting a 20 meter touchdown through the net in the final period … okay, so I don’t really “get” sports.  But I think my point still stands:  Bass … 7/4 time signature… hit record … yeah, pretty much impossible.

5) Schism – To0l Tool’s Justin Chancellor has one of the most distinctive sounds and playing styles in modern metal. 2002’s Grammy-winning Schism is a fantastic example. Warning: This is probably the weirdest music video you’ve ever seen.

6) Hysteria – Muse Like most other 3-piece bands, Muse have more than their fair share of raw talent, and Christopher Wolstenholme is no exception. I mean … just listen to this guy!

7) Rio – Duran Duran Duran Duran’s Rio is one of those songs that were so popular and overplayed, you probably paid even less attention to the bass guitar than normal (is that even possible??). So here’s a version I found floating around with the bass cranked way up just to show you how much of a mad man John Taylor was on this tune.

10) Good Times – Chic And finally, perhaps the most-sampled bass line in all recorded history: Good Times by Chic. The various tunes this bass line has appeared in are too numerous to mention, but Rapper’s Delight is probably the best-known sample.

Editorial Note: Clay has been in SAM’s Creative Services department for 10+ years.  He likes all things Rush, pretending not to know about sports, and complimenting Whitney on his sartorial choices and/or haircut(s).