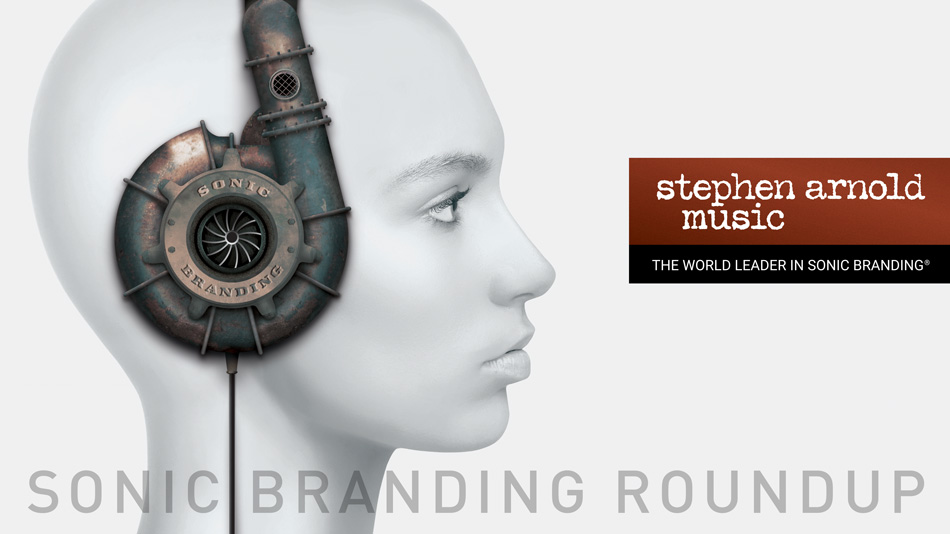 The critical importance of sonic branding is now recognized across every industry. Aural elements drive engagement, social sharing, purchase decisions, and loyalty like never before. It’s extremely gratifying for all of us at Stephen Arnold Music to collaborate on so many immensely creative campaigns.

Here’s what we’ve been up to lately:

Court TV is a 24-hour network with extensive live programming, so the custom music package built around a unique sonic brand plays a critical role in the presentation to our audience throughout each broadcast day. Stephen Arnold Music used a live orchestra to play a range of original compositions intended to represent the pacing, tone and emotion of the legal network’s programming. Instruments included trumpets, trombones, French horns, violins, violas and celli, all of which contributed to the new themes. These included compositions for such shows as Court TV Live, Breaking News, Special Trial Coverage and Closing Arguments with Vinnie Politan.

The HLN original series, Very Scary People, chronicles the twisted lives of some of the most frightening, diabolical characters in recent history. Our team at Stephen Arnold Music was tasked with creating a sonic brand for the series, as well as custom scores that capture the sinister and creepy nature of the subject matter.

Our team at Stephen Arnold Music was tasked with composing a theme for the tournament – not just for the inaugural year, but for years to come. Needless to say, we were beyond excited to be involved in such a special and unique project! Augusta National Golf Club is one of the most renowned clubs in the world – best known for being the home to the annual Masters Tournament.

CGTN – Across and Anywhere

Nominated for a Promax Global Excellence Award in Sonic Branding, this strikingly cinematic, the international promo showcases CGTN’s multi-platform, multi-geographical footprint, with music and visuals that take viewers on a colorful journey through India, Lebanon, Greece, the United States, Africa and Argentina.

Want to learn more? We’re happy to discuss the sonic branding research and strategic planning that was involved for these high-profile projects. Simply give us a call at +1 (214) 726-1600 or send us an email via our Contact Form »