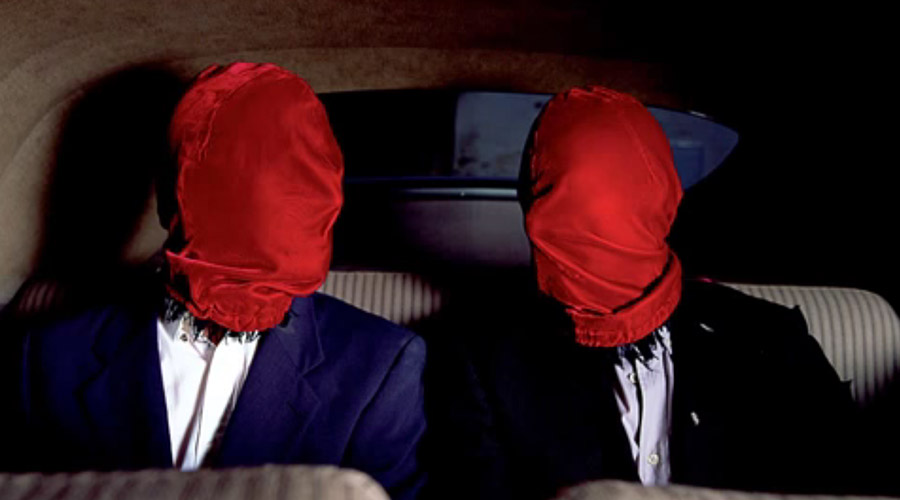 It’s that time of year, and International Strange Music Day is once again upon us — can you believe it’s already been a year?? Okay, okay … none of us have actually ever heard of this holiday, but when it came across the calendar, I just had to have a little fun with it.

So what actually qualifies as “strange music”? Well that, of course, depends on your definition of “normal”, but I’m going to attempt to share five songs that I think everyone can agree reside firmly in the realm of “unusual”.

5) I’ll start out with something odd, but not too odd. This is a piece of music that, in itself, isn’t all that unusual. What makes it strange, though, is that it’s being played on an accordion … at blistering speed. I honestly didn’t know an accordion could be played like this. His name is Alexander Hrustevich if you’d like to see more.

4) Next we have Genesis. Not the “Invisible Touch hit machine” Genesis fronted by Phil Collins. No, I’m talking the weird, early, costumed Peter Gabriel with a negative mohawk Genesis! In their early years, they recorded some of the oddest music ever to achieve commercial success. One of my favorites is “The Return of the Giant Hogweed” … literally a song about a harmful, invasive species of plant.

3) At number three is a band that, at least from what I’ve heard of their catalog, pretty much defines “frenetic”. These guys are incredibly talented, but for me, anyway, they often teeter on the edge of listenability. Taken in short, controlled bursts, though, they’re actually quite entertaining. I give you The Mars Volta!

2) You know that “edge of listenability” I just mentioned? Yeah, these next guys passed that about five exits back! Even their diehard fans admit The pAper chAse aren’t for everyone. They turn in inspired performances of really well written and thought-out songs, but they’re … well … just weird! Case in point, this is one of their most accessible songs.

Honorable Mention: Pink Floyd’s “Several Species of Small Furry Animals Gathered Together in a Cave and Grooving With a Pict”. Released in 1969 on the Ummagumma album, this … song? … is an exceedingly bizarre collection of tape loops recorded by the various band members, played back at high speed, and assembled into five of the strangest minutes ever to grace lacquer. Believe it or not, the title is not only an accurate description of the piece, but it’s not the weirdest aspect of the track.