While it may still feel like winter in much of the country, in case you didn’t know it, baseball’s spring training is right now in full swing.

That track, and other good stuff, are available on The Vault’s indie pop/rock volume called “Unavailable Everywhere.”

Check it out below. 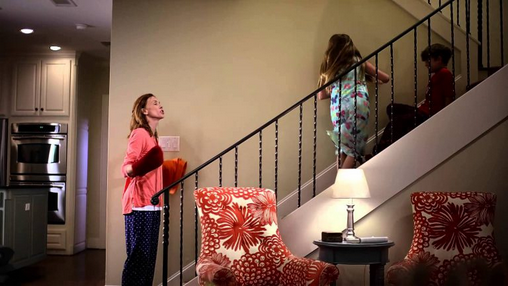 It’s the Sound of the Story 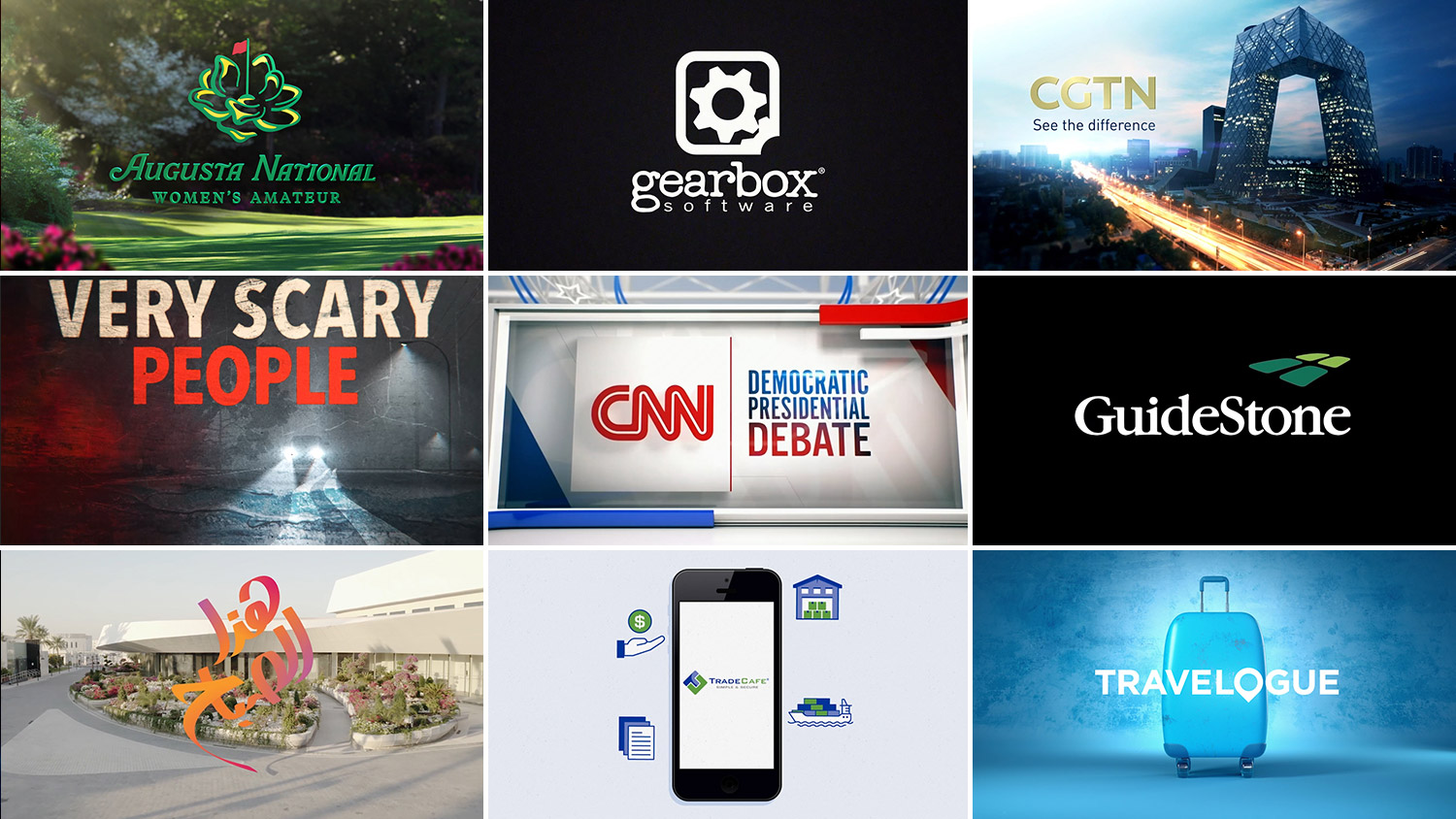