Are You Ready for Some Football Music? 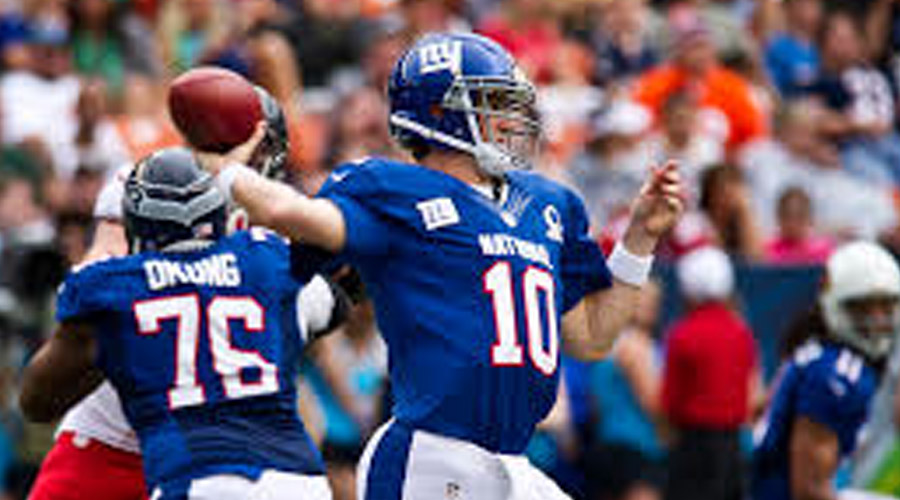 For us in Dallas, the Super Bowl is something of a mirage these days (even if it was at Jerry World last year). This wasn’t the case in the 90’s. The ‘Boys, led by the Triplets (Troy, Emmitt and Michael) won 3 SB’s. But, with just 1 playoff win in the last 15 years, we can only relish the good old days… but I digress.

Super Bowl ratings have always been sky high. Not just because of the spectacle of the game, but also because of hi-profile commercials. And, in the last 20 years or so, who performs musically at halftime has almost become as important as who plays in the game!

It started with the King of Pop at Super Bowl XXVII (1993) when he sang Heal The World. And we all remember his sister’s wardrobe malfunction when she was singing with Justin Timberlake (Super Bowl XXXVIII). Other notable entertainers have been U2, Prince, the Rolling Stones, Bruce Springsteen and Paul McCartney, to name a few.

Last year Dallas’ own Stephen Arnold Music got overlooked (not really) and The Black Eyed Peas performed… This year, in Indianapolis, the ageless Madonna is scheduled to perform.

Other music that comes to mind around Super Bowl time is The Super Bowl Shuffle by the 1986 Super Bowl Champion Chicago Bears:

But my all-time favorite football tune was composed right here at the SAM studio for the New Orleans Saints, who went on to win Super Bowl XLIV in 2012. It’s called Big Thang:

These days good football isn’t the only key ingredient to a successful Super Bowl. Good music matters too!