On Tuesday of this week, Stephen and Chad were interviewed by Dan Daley of the Sports Video Group.

In the 1987 film Broadcast News, real-life film-score composers Marc Shaiman and Glen Roven had a cameo as dorky musicians trying to pitch a new theme song for the network’s nightly news broadcast. They frantically introduce the parts as they sing them — “Now comes the counter melody!” — and signal the piece’s big finish by chanting in unison, “Big finish!”

Stephen Arnold and Chad Cook know that scene well. For the president and VP of creative services, respectively, of Stephen Arnold Music, a Dallas shop that has created themes and audio logos for ESPN, ESPNU, Golf Channel, Tennis Channel, and NBC Sports, as well as the YouTube hit for the New Orleans Saints’ “Big Thang” victory song, the manic 40-second cameo belies both the lengthy and nuanced process that goes into creating music for broadcast sports and the fact that sometimes you have to get it all across in three seconds.

“Everyone is looking for their own ‘John Hancock’ of music,” says Cook, “the theme that lets fans instantly identify with the show.” 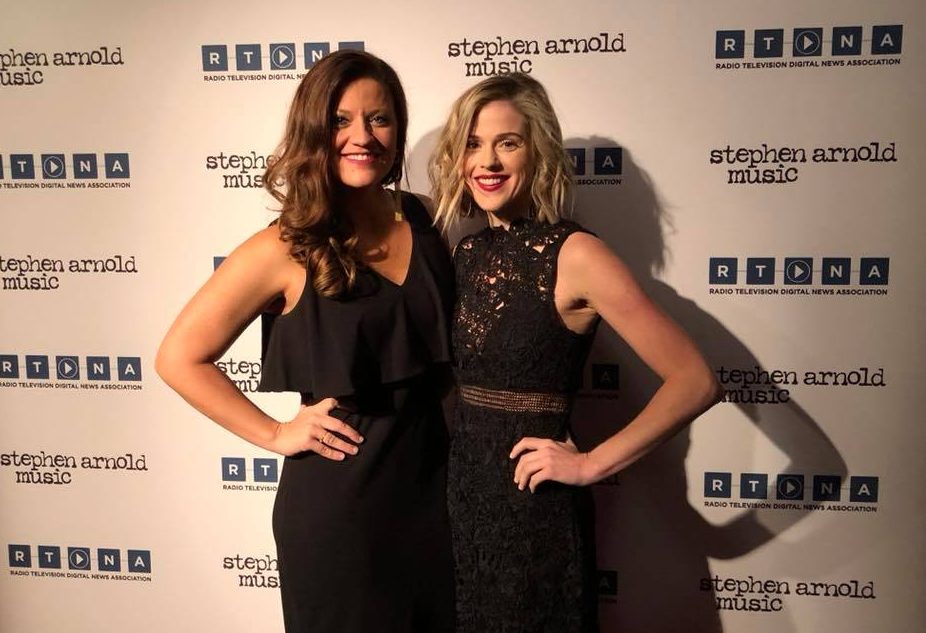