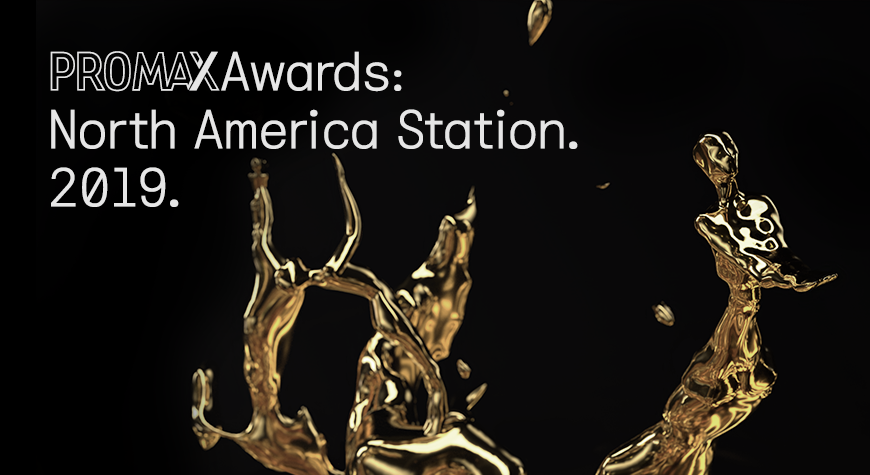 DALLAS – June 6, 2019: Stephen Arnold Music, the World Leader in Sonic Branding™, announced that it has been nominated as a finalist with 10 entries in nine categories at the Promax North America Station Awards at the 2019 Station Summit in Las Vegas. The awards will be held on June 20, 2019 in Las Vegas at the Mirage Hotel & Casino.

Stephen Arnold Music projects were nominated in the following categories:

This project reflects the indigenous feeling and pride of place that citizens of Columbus feel for their home town.

This spot combined well researched, archival KPIX news footage with an emotional, industrious musical theme to evoke a sense pride for Bay area TV viewers. The composition shares a common musical theme with the four other promos in this campaign.

Holiday/Special Event Promotion
Use Of Original Music In A Promo

KPIX-TV and the San Francisco Boys Chorus were both founded 70 years ago. Stephen Arnold Music composed a memorable music score for the KPIX holiday promo to celebrate both milestones, recorded at Skywalker Sound studio in Marin County, CA.

KTXA wanted to re-brand their station with a strong Texas vibe. Even though their most popular shows are based in New York, New York and Chicago, KTXA and SAM created original music and clever lyrics to turn their shows’ stars into honorary Texans.

Broncos football is EVERYTHING in Denver, and KDVR wanted to reflect that fanatical team spirit into a compelling campaign. Stephen Arnold Music created a high-energy, custom soundtrack to drive viewership for FOX 31’s coverage of Broncos football.

Nexstar stations share of a strong sense of local community identity. This video, driven by original music conveying a sense of local pride, creates an emotional connection and community awareness that their local stations reflect in their markets.

Use Of Music With Original Lyrics

This spot expresses the pride and enthusiasm that people in Columbus feel for their high school football teams and local hometowns.