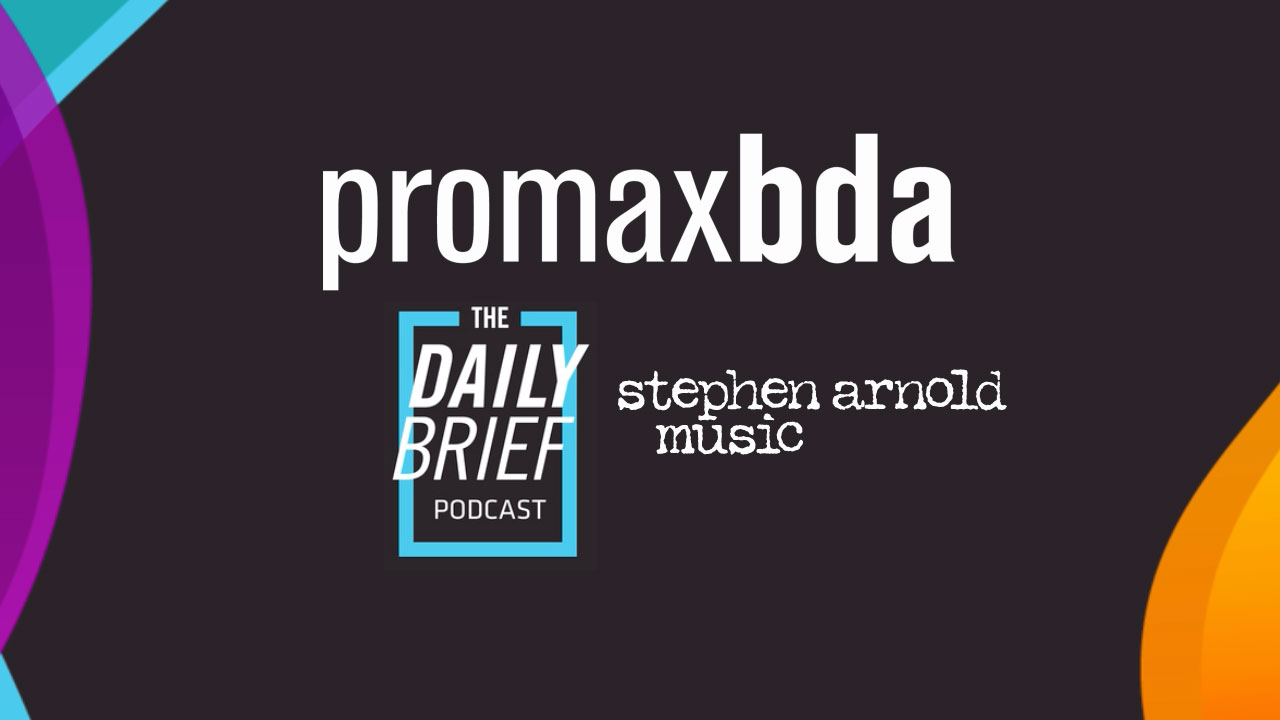 About “Aiming For Gold” for CNN Worldwide
Exploring the creative process behind “Aiming For Gold” – a custom music package created for CNN’s Winter Olympics coverage which aired on all of their channels worldwide. The music features live players from the Dallas Symphony and incorporates a variety of Korean instruments – such as the gayageum, janggu drums, and the daegeum flute.