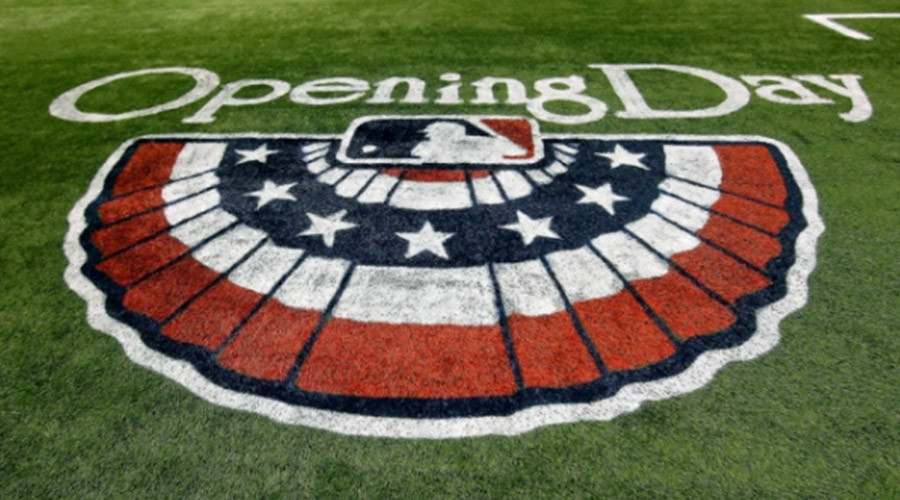 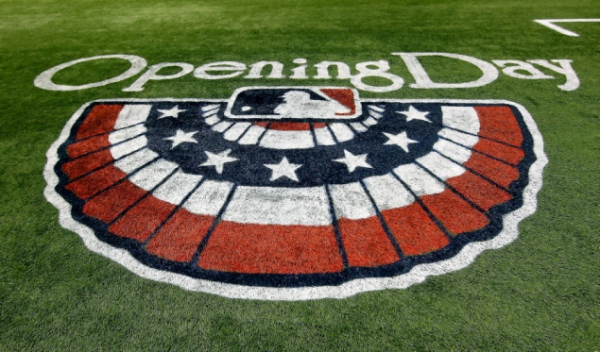 This past Sunday was officially the return of America’s pastime, Opening Day for Major League Baseball – a time to escape our busy lives and enjoy nine innings of a game full of tradition.

Baseball is not only big in America. I came from Venezuela, and baseball is “the sport” everybody follows. I have been playing baseball since I learned how to walk, from little league until college. One of my best memories as a child was sitting in the 4th row behind third base at the Jose Bernardo Perez Stadium in the city of Valencia, with my dad, watching our team play.

One of the things I like about baseball are the traditions, especially the music and sounds of the game. And working in the industry, I’d like to talk a little about their importance.

Music plays a big role in sporting events. Most sports have a specific piece of music or a specific instrument or sound that plays at particular times, and baseball is no exception. There are unique sounds that are easily identified with the game. From the sound of the ball hitting a wooden bat, to the slide into second base, to the umpire yelling, “Play ball,” these sounds are easily connected to baseball and have become a sonic brand for the game.

In baseball, the fan’s interaction with the music is an important part of the game. The instrument most used in baseball stadiums is the Hammond organ. This instrument helps cheer on teams during specific moments of the game. The organ was introduced at Chicago’s Wrigley Field back in 1941 and spread to most of the major league parks by the 1960’s. Now it’s a signature of the game! You hear the organ, and you immediately relate it to baseball.

One instance is the short, six-note organ fanfare, followed by a crowd shouting “Charge!” It’s a perfect example of sonic branding in everyday life.

Another great tradition is the 7th inning stretch. For many parks, “Take Me Out to the Ball Game”, a 1908 Tin Pan Alley song written by Jack Norworth and Albert Von Tilzer, has become the unofficial anthem of North American baseball. Hearing that song puts you back in the stadium seats, eating a hot dog (or peanuts and crackerjack) and cheering for your team.

Throughout the years SAM has composed music for teams like the Rangers and Red Sox, to name a couple. We’re big fans of the game here at SAM, and we all enjoying talking about our team. Last year, we went together to the ballpark and had a great time! We hope to make this an annual tradition here at Stephen Arnold Music, much like our State Fair Day. 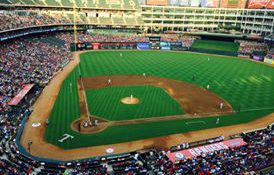 For some people, this is only a game. For me, this is family time and good memories to share with my kids. And hopefully, they enjoy this game as much as I do. 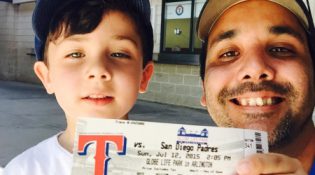 So for all you baseball fans out there, Happy Opening Day! And Go Rangers!!