How a Peacock Introduced the First Sonic Brand 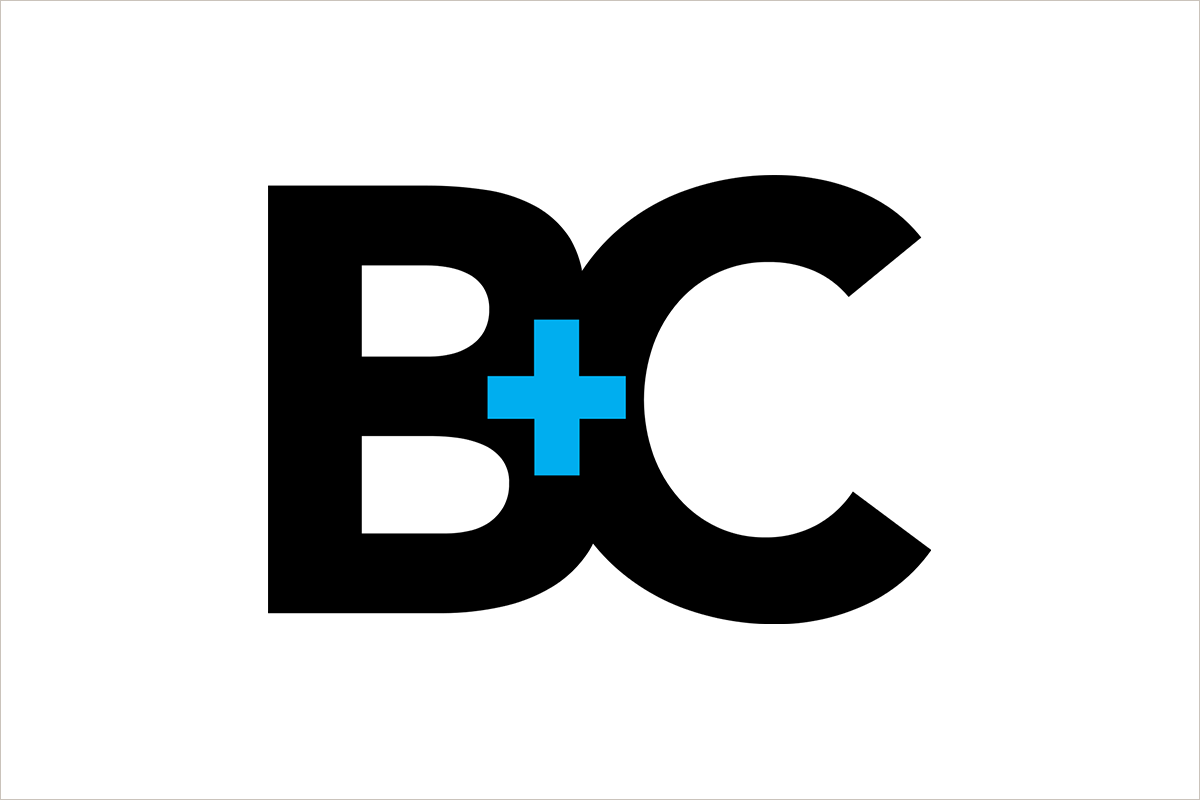 Finding audio patterns that strike a chord with consumers

Way more melliﬂuous than a squawk. More memorable than any chirp, hoot, cluck or quack could ever be. Over 90 years ago, the National Broadcasting Co. — the network that years later would be canonized as the proud peacock — aired three distinctive chimes on radio for the very ﬁrst time. Chimes that global marketing experts have long identiﬁed as the ﬁrst use of a “sonic” brand. A series of sounds so unmistakable, your mind can summon those esteemed chimes just by reading this. “Bong-Bing-Bong.” That’s some pretty strong mojo.

Sonic branding (also sometimes called audio branding, or sound branding) is the strategic use of sounds and music to reinforce brand identities, just as you would with certain colors or words. The practice has evolved quite a bit since NBC received the very first service mark for the chimes from the United States Trademark and Patent office in 1950. Sonic branding is an increasingly popular marketing and branding tool that uses carefully crafted sounds, songs and effects to add to company aesthetics and mnemonics. 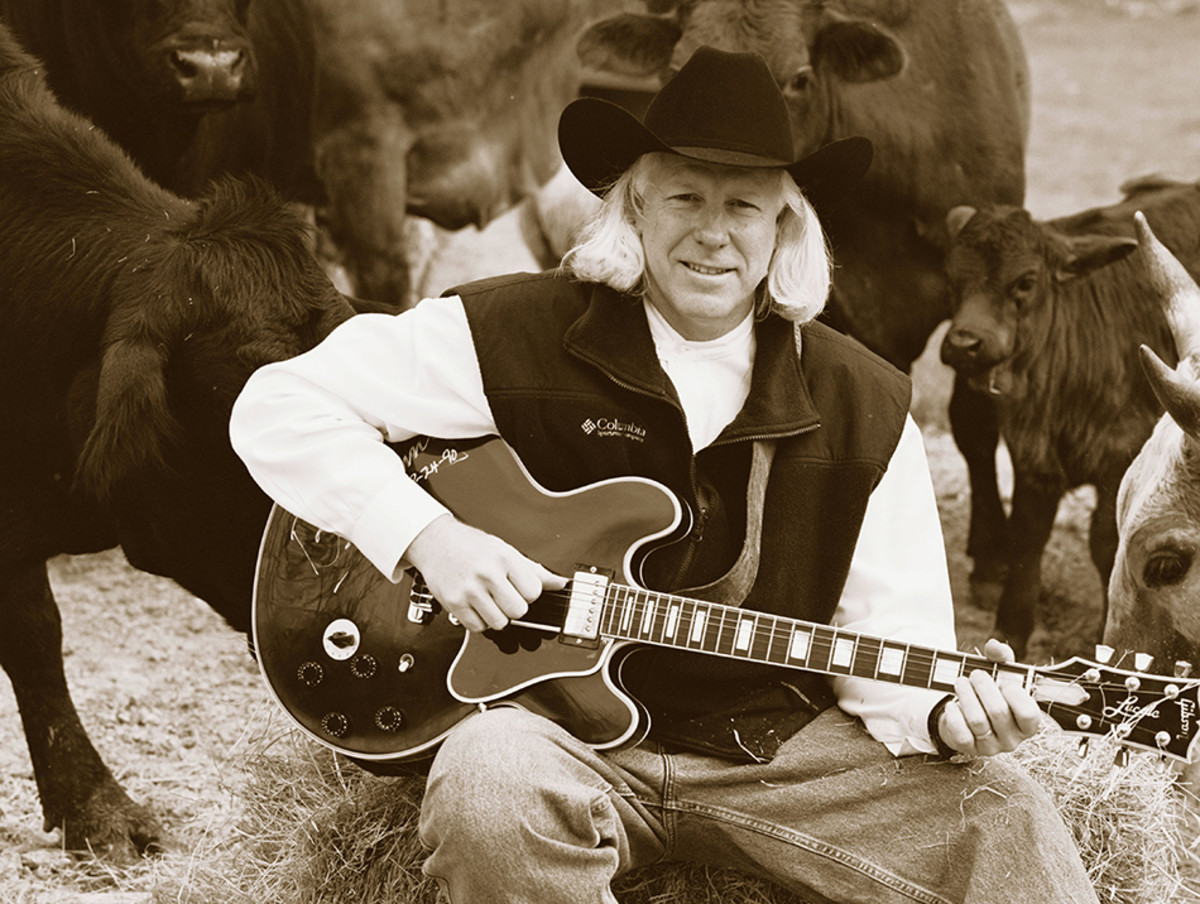 Now let’s dig into the science behind sonic branding. Our brains’ auditory neural pathways are less complex than their visual counterparts, which means that humans can respond to sounds up to 100 times faster than they can to visual images. Sound informs our deepest emotional instincts and slips past our rational brain. The combination of music and sound is unrivaled in its power to deliver emotional potency and deep resonance. It commands attention, arouses intrigue while at the same time engendering customer engagement and loyalty.

Pavlov then designed an experiment using a bell as a neutral stimulus. As he gave food to the dogs, he rang the bell. Then, after repeating this procedure, he tried ringing the bell without providing food to the dogs. On their own, the dogs still salivated.
Pavlov’s theory later developed into classical conditioning, which in psychological terms refers to associating an unconditioned stimulus that already results in a response (such as a reflex) with a new, conditioned stimulus. As a result, the new stimulus brings about the same response.

With the dynamic nature of sound, you can create an emotional connection with the target audience in your business. In some instances, people often tap their feet or hum to a company’s unique jingle, even when it is not playing at that particular moment. Certainly, that’s the learning from the NBC chimes. NBC’s circa 1954 logo was a depiction of the network’s audio signature, the NBC chimes.

When a sonic brand is created well, audio conveys information, entertains consumers, and in the long run helps form a lifelong positive association with customers that reinforces brand values. If a company plays their tag alongside advertisements or content that match their brand’s positioning, eventually that audio tag by itself will conjure up the intended feelings around that brand.

Sound design for mobile phones, ATMs, laptop computers and countless other devices can improve the user experience by making tasks easier and more enjoyable. These sounds can also reveal something about the company that created the experience (and, in the case of personalized ringtones, something about the user themselves). Just think about the “ta-dah” sonic logo for Netflix, the resounding “om” sound when an Apple computer starts up or the three-note theme for Duracell’s Coppertop batteries.

Sound branding also encompasses the use of targeted audio messages by organizations to communicate with customers over the telephone, which we all know as on-hold messaging. A terrific example is Motel 6 and Tom Bodett. The engaging fiddle tune and Tom Bodett’s folksy voice have become synonymous with Motel 6. Their sonic brand is even in the on-hold music you hear when you call any Motel 6. Bodett assures callers that “one of our fine folks will be with you soon. If you get the talking horse, I apologize.”

What does your brand sound like? Don’t feel bad if you haven’t thought about this. In the same way a brand has graphics guidelines and a logo to help differentiate it from its competitors, its brand stewards must also develop a sonic identity to round out the brand personality. And they must manage that identity with the same zeal with which they manage the visual brand. But sonic branding’s purpose can go well beyond just connecting with consumers. In some instances, it’s about connecting the dots across an entire company, while also driving home a brand’s long and storied history.

Sonic branding should be integral to any brand’s trajectory. Advertisers now have the ability to harness the power of sound to connect in new and meaningful ways with consumers, to grab attention, create emotional bonds, strengthen recall and drive purchasing intent. All brands need a coherent sonic strategy which complements their visual, social and cultural equity, across all available touchpoints; a soundtrack that’s so indelible, that should a consumer hear a sonic brand for the ﬁrst time, the integration of its core sonic DNA makes that brand instantly identiﬁable. Just like “Bong-Bing-Bong” still does for NBC.