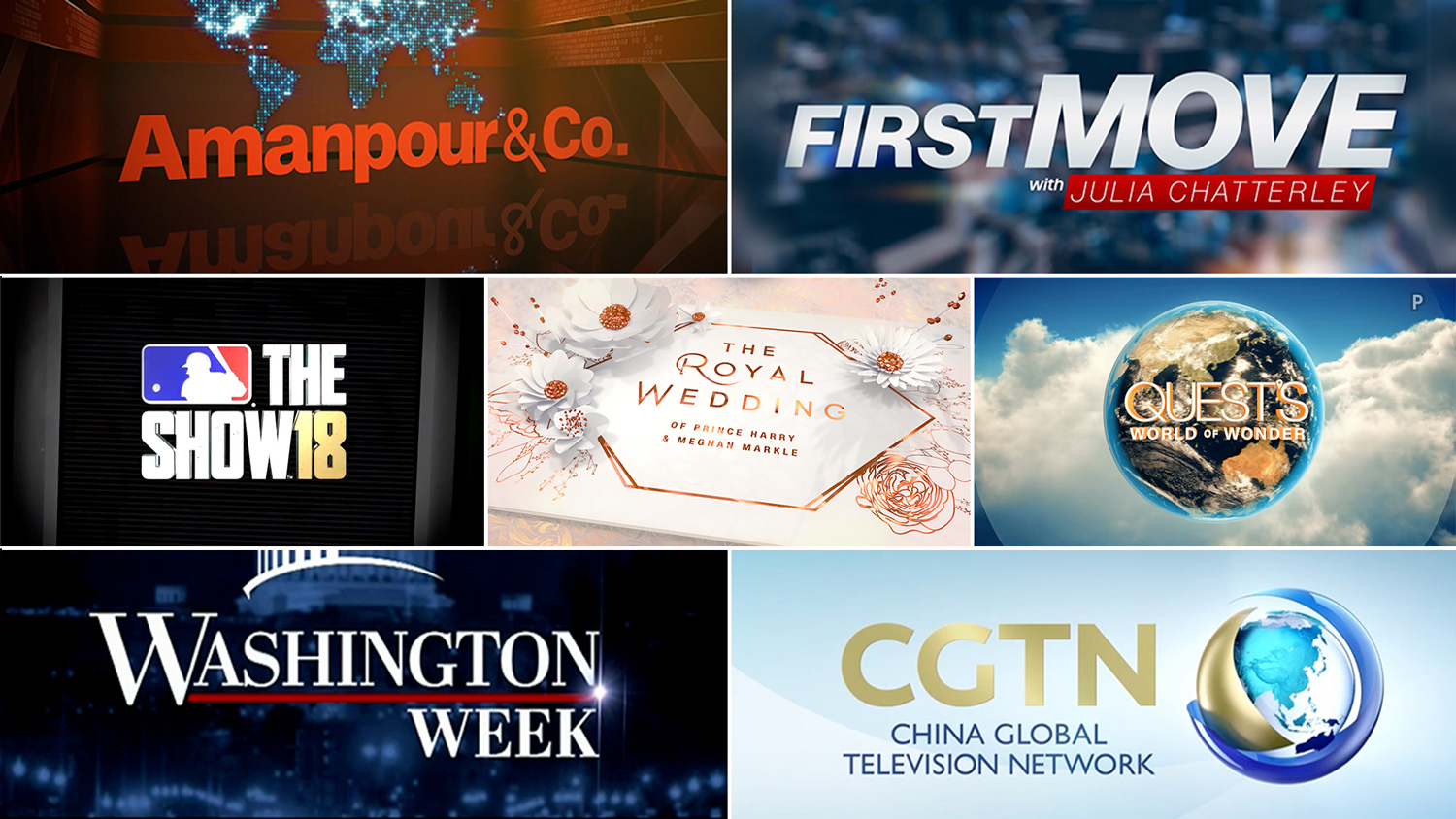 2018 was certainly a year to remember. The frenetic news cycle was off the charts. We worked non-stop last year to help our national and international clients be heard, remembered and stand out from the crowd. The critical importance of sonic branding is now recognized across every industry. Aural elements drive engagement, social sharing, purchase decisions, and loyalty like never before. It was extremely gratifying for all of us at Stephen Arnold Music to collaborate on so many immensely creative campaigns in 2018.

Here’s what we were up to last year:

CNN Worldwide — The Royal Wedding
More than two billion people worldwide watched the royal wedding of Prince Harry and Meghan Markle, making it one of the biggest television events of 2018. Stephen Arnold Music composed and produced the custom music for CNN’s worldwide coverage of the event, which aired in 190 countries and won CNN a #1 ranking among adults 25-54 and 18-34. Stephen Arnold Music enlisted top players from both the Dallas and Fort Worth Symphony Orchestras to capture a sense of anticipation, tradition and pageantry, blended with a fresh, youthful and vibrant sensibility for the historic broadcast.

CGTN – Channel Identity plus Show Packages for New Money, Global Business, Dialogue, and World Insight
The five international channels of China Global Television Network (CGTN), reaching over one billion people, have recently updated sonic brands. The latest sound of CGTN was created by Stephen Arnold Music, which returned to the network after launching its distinctive sonic brand in 2015.

CNN International — “Quest’s World Of Wonder”
The exuberant sonic brand of CNN International’s “Quest’s World of Wonder” was crafted by Stephen Arnold Music. A stirring, smartly-paced orchestral theme sets the stage for popular CNN personality Richard Quest’s newest show, which sees him travelling to a different destination each month to dig deep into its DNA, exploring what drives a city and the people who live there.