A few good friends of mine are burgeoning film directors in Cape Town, South Africa. I met them in Cairo and later worked with them on the music for Dorotea Vucic’s “Wamkelekile: Welcome Home,” an Oscar nominated short-film from the Western Cape.

They recently sent me this, a music video for the South African band “Hot Water.” Claude and Daniel Morcos, “the Morcos Brothers” as they have been coined, directed and filmed this impressive debut on an extremely tight budget. As you will see, budget need not constrain creativity: 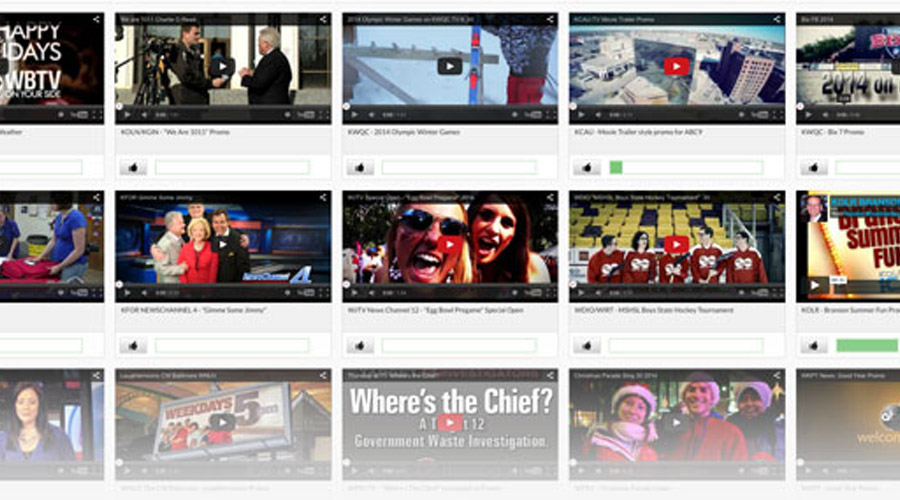 VOTE on Local Station Videos – The Sound of Your Story 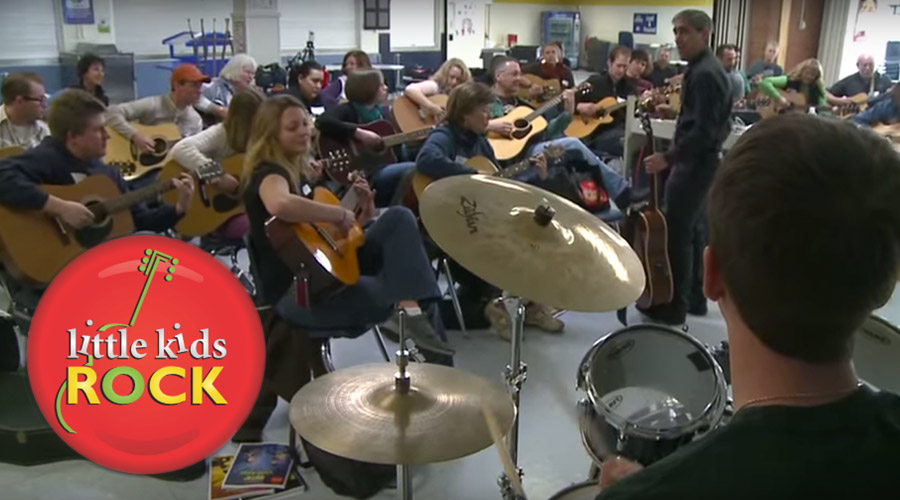 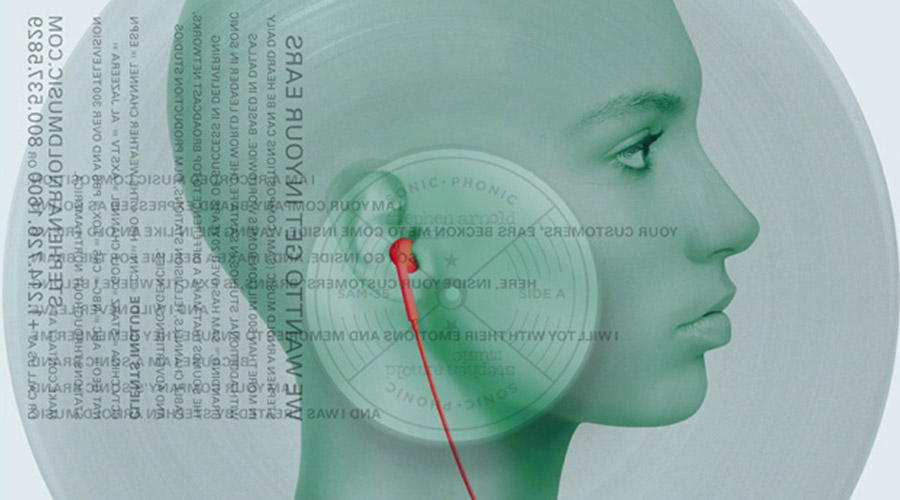