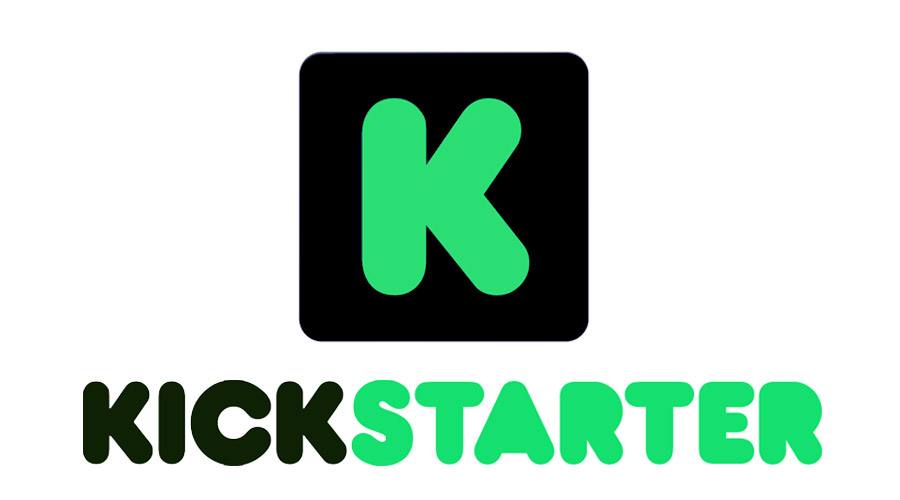 So an interesting thing happened last week.  A very good, but only moderately popular* TV show that was cancelled in 2007 (!) was very suddenly brought back to life by its loyal fans.  Granted, it’s only coming back as a movie and not a full TV series, but it could kinda change everything.  Rob Thomas (no, not that one) the creator of Veronica Mars decided to give Kickstarter a try … and the response was instant and huge.

But before I go any further, just what the heck is Kickstarter?!?  In short, it’s “a funding platform for creative projects.”  Backers pledge money to creators so that creators can complete their project.  In return, backers receive … whatever they were promised by the creator of said project.  And here’s the really great bit:  If a creator doesn’t reach their funding goal, no money exchanges hands.  A backer’s pledge is not collected until the end of a set time period, and then only if enough people have pledged enough money to reach the monetary goal set by the creator.  Think of it as pre-purchasing a product that will only exist if enough people decide they want it.

Okay, back to Veronica.  As I said, the response was incredible.  Rob had set his time limit at thirty days and his goal at $2,000,000 … and reached it in roughly nine hours.  Keep in mind, this money was pledged in small amounts by over 50,000 people. So for about forty bucks, a diehard (no, not that one) fan could help bring his/her favorite show back to life … no ‘record label’ required … and receive in return not just a movie version of their favorite TV show, but also some very interesting exclusive merchandise.  Like I said, it kinda changes everything.

So what does this have to do with anything?  Well, while Kickstarter has been around for a few years, this really proves in a pretty public way that it  really works.  And that opens up a whole new avenue for independent musicians and artists of all stripes.  No longer do you have to rely on record labels or wealthy patrons.  Now, you can go straight to your own personal social network (virtual and flesh & blood) and whatever fan-base you may have cultivated, and use those connections to fund your project.  It also exposes your work to an audience that has never heard of you.  Plus (and this might be a bit of a negative, actually) you’ll learn very quickly just how much support your supporters are actually willing to give.

But don’t take my word for it; go check it out.  There are a lot of really creative people out there offering some pretty cool projects (everything from music to art books to card games to innovative electronic devices).  You may find something wonderful from someone you’ve never heard of that you just can’t live without.  Here’s one to get you started 😉

* okay, for a UPN show it was VERY popular, but we’re talking UPN here