Honoring All Those Who Serve…. 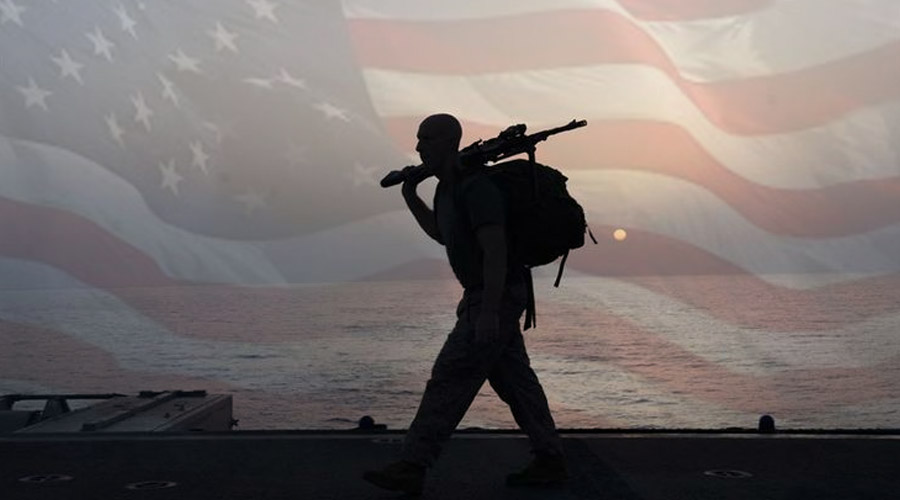 Today is November 11th, which around the world is known as Armistice Day – commemorating the signing of the Armistice and ending World War I.  Here in the states we know it as Veterans Day.  But no matter its name, it serves the same purpose:  to honor and recognize all those who serve.  And so, we’d like to recognize all of our family and relatives here at SAM who have served or are currently serving in our Armed Forces – Thank you for your service.