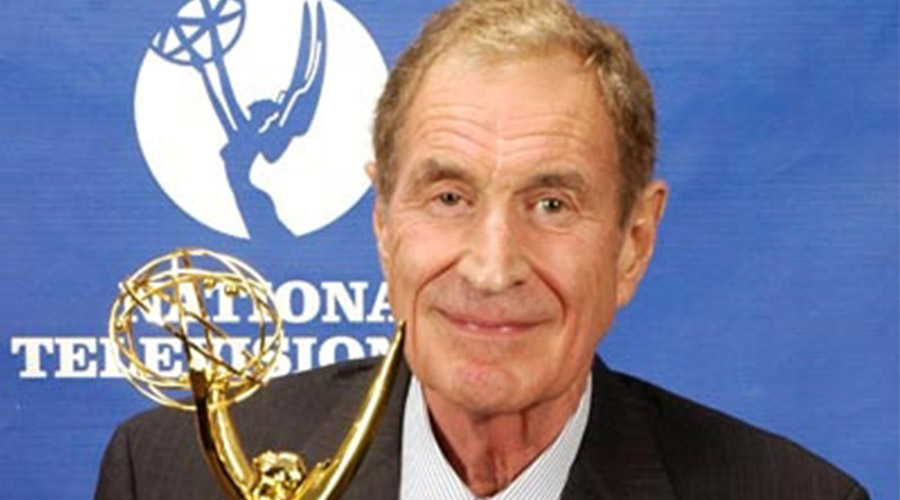 Go take a look at your DVD/BluRay collection. Go on … we’ll wait.

Notice anything in common? They all have some kind of “Dolby” somethingorother, right?

But have you ever wondered, “Just what the heck is ‘Dolby’?!”  Well, that question has a few different answers.

Ray Dolby, who passed away this week at the age of 80, was a multi award-winning engineer whose contributions to the sound of our modern world can’t be overstated.  He is best known for his pioneering noise-reduction system.  What is noise-reduction?  For that matter, some younger readers might even be asking, “What is noise, and why does it need to be reduced?”

For those of us who can remember the days before CDs (and long before the mp3 was even a glint in the milkman’s eye), our first exposure to the Dolby logo was likely on — what was at the time — the most portable method for listening to your favorite music: the Cassette Tape.

Youngsters will never truly understand just how bad these things sounded.  Analog tape is inherently noisy.  There’s actually an audible hiss screaming from the speakers at all times.  Cassettes were just terrible … but they got us music junkies through the day.

While not as bad as the commercial cassette, the multi-track analog tape used in professional recording studios suffers from this same deficiency.  In order to minimize the underlying noise, Ray Dolby invented a system that kind of changed everything.  Ignoring for a moment the highly technical wizardry involved in actually pulling this off, the concept itself was brilliantly simple:

Since the noise on analog tape is consistent and predictable, it’s fairly easy to counteract with a two-step process.  As you’re sending a sound to tape, you first pass it through a circuit that makes it louder in the same frequency range where the tape noise lives.  Any part of the original sound that is similar to the tape noise gets boosted as it’s being recorded.  Upon playback, you pass it through a similar circuit that decreases the volume of that frequency range.

What does this do?  It essentially “turns down” the noise without turning down the sound you actually want to hear, and you end up with a much cleaner and clearer recording.

So what does this have to do with your movies?  Well these days, not so much, actually.  One of the great things about digital recording is that there is no noise inherent in the recording medium.  You can record very quiet sounds without having to worry about that nasty hiss swallowing it up.  Lucky for us, Mr. Dolby didn’t stop at noise reduction.

He and his fellow engineers at Dolby Laboratories created practically everything involved in modern surround sound systems.  From innovative encoding techniques that deliver six (or more) discreet channels from a two-channel signal on a strip of celluloid, to standards and specifications on where you should put all those speakers in your living room, every blockbuster on your shelf owes its sound to the inventive minds of Ray Dolby and his team.

So the next time you hear something behind you and have to pause your movie to see if it was really there, you know who to thank.