One of the highest thrill rides on the planet, TILT allows visitors to 360 CHICAGO, located on the observation deck of 875 North Michigan Avenue (formerly the John Hancock building), to experience the Miracle Mile as never before. Riders stand against thick, glass panels that “tilt” out from the building, treating them to an awe-inspiring, bird’s eye view of the sidewalk more than 1,000 feet below. 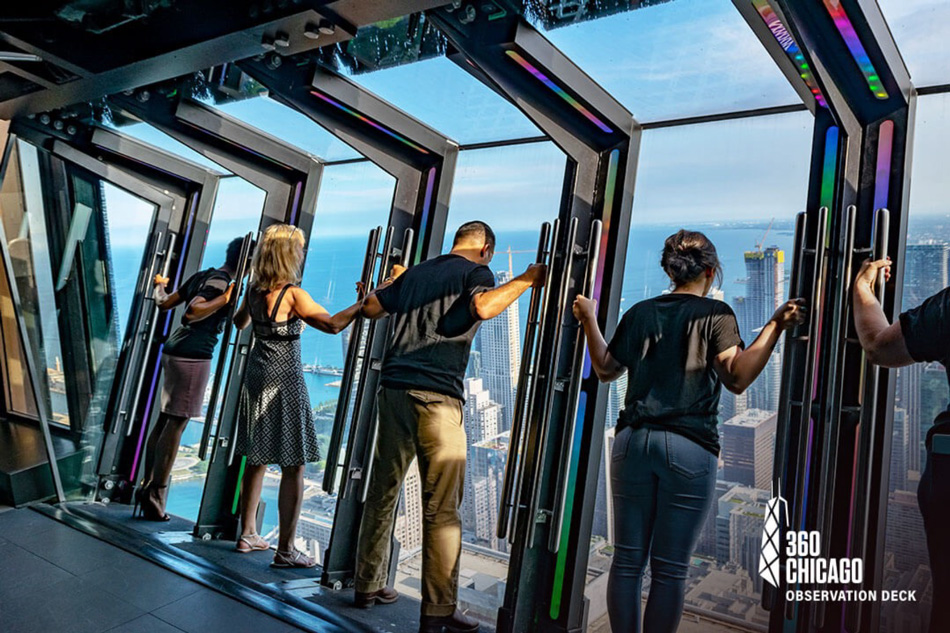 Magnicity, the global operator and creator of innovative experiential attractions high above remarkable cities, tasked Stephen Arnold Music with creating custom music scores to enhance the TILT experience. “In the same way that a beautifully composed score adds to the impact of a movie, TILT’s soundtrack makes the ride more exciting and fun by stimulating the sonic senses and provoking an emotional response that is in tune with the visual and tactile experience,” explains Stephen Arnold Music President/Music Services Whitney Arnold.

Adding to the complexity, TILT is comprised of three unique ride variations, differing in length and movement, that are interchanged based on the time of day and other factors. Mornings might use a longer sequence with slower movements to create a calming, meditative atmosphere, while evenings require shorter sequences with frequent movements to elevate heart rates and create a more thrilling experience. 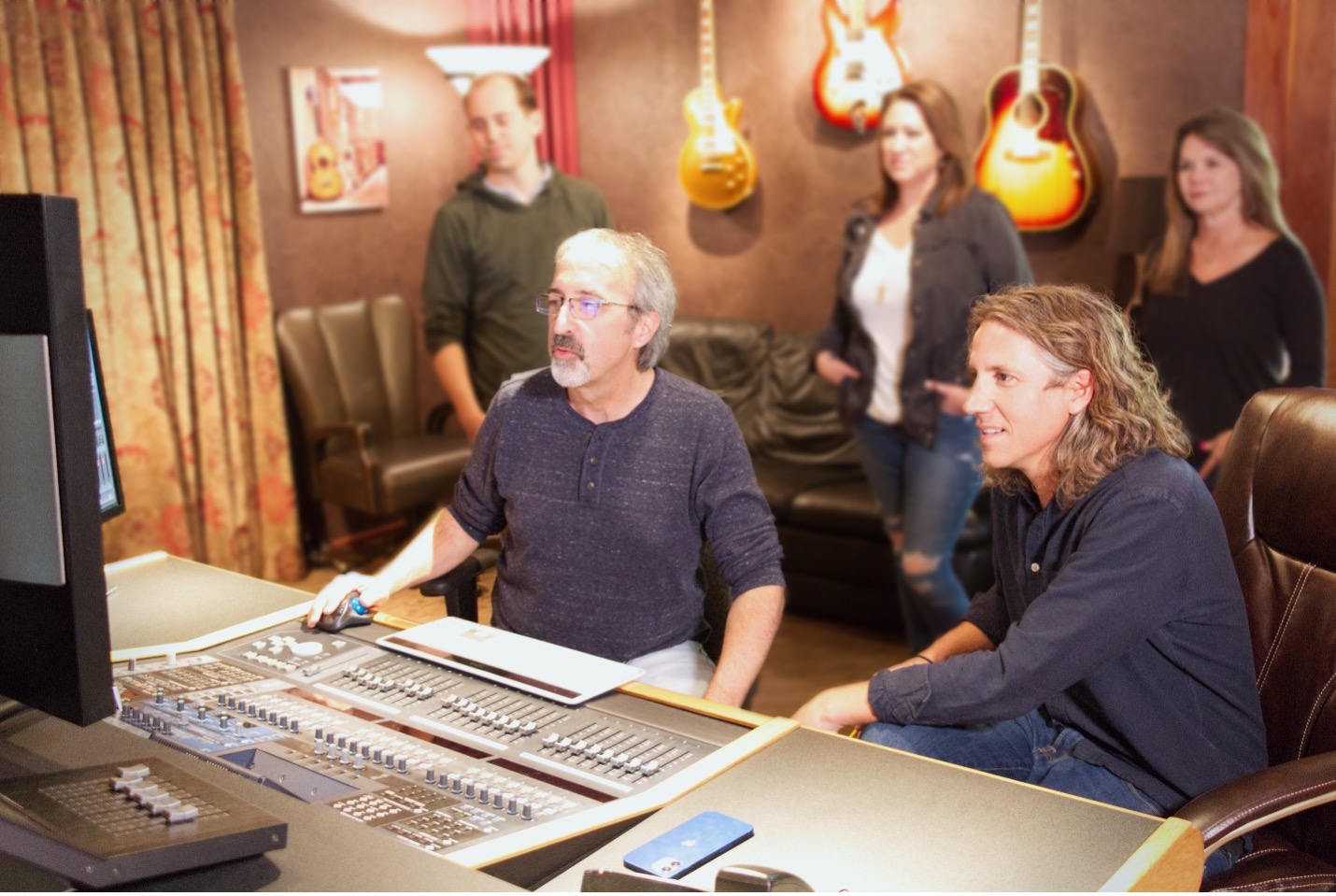 SAM was up to the challenge. “Before any musical concepts could be created, our production team spent time on-site with 360 CHICAGO experiencing TILT, capturing video of each sequence, taking sound recordings of the ride’s natural noises, and most importantly, discussing how riders should feel during the experience,” explains Stephen Arnold Music President/Creative Director Chad Cook. “Back in our Dallas studios, we transcribed the videos into graphs, charting the timing and movements of each ride variation. That unlocked the rhythm of each variation, providing our composers with a road map that enabled them to accent the ride’s most thrilling moments.”

Jennifer Hesser, 360 CHICAGO’s Assistant General Manager, says the music adds another, powerful dimension to the TILT experience. “We challenged ourselves to build upon the feelings of expanse, the excitement of taking in a broadened horizon and wanted the guest to feel the rhythm of the city below,” she notes. “We knew that Stephen Arnold Music could help us make those feelings tangible with sound.”

Since launching, TILT has become a prominent attraction in Chicago and beyond, receiving high praise for its breathtaking ride experience. The attraction has been featured worldwide in broadcast and numerous viral videos from the likes of ESPN, UFC’s Molly McCann, and the Chicago Bears. SAMs musical accompaniment to TILT has played a key role in pushing the audience experience over the edge and generating its impactful emotional response. 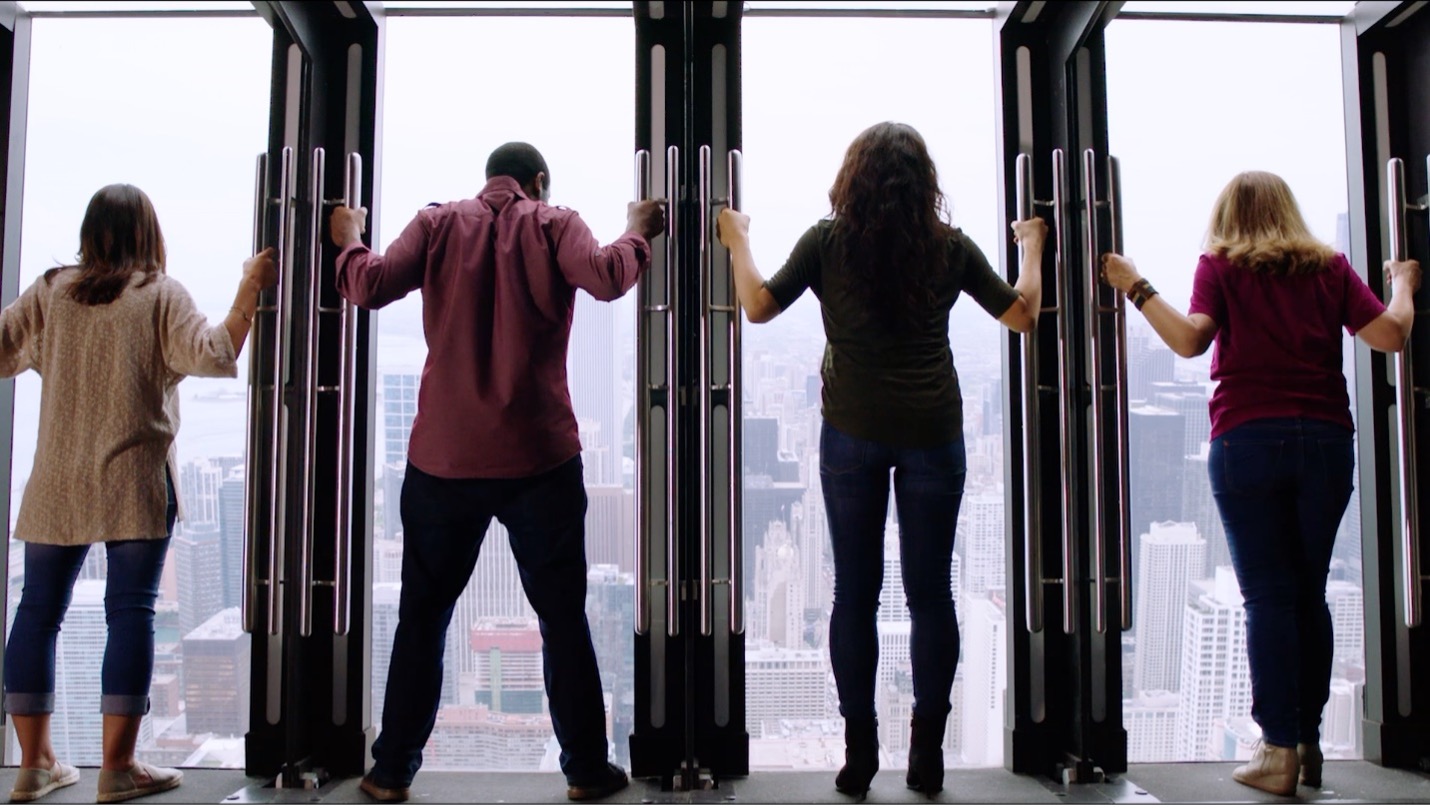 Often referred to as the most-heard, least-known composers in the world, Stephen Arnold Music’s creativity is experienced every day in more than 500 million homes worldwide. The World Leader In Sonic Branding® has more than 30 years of success delivering impactful, brand-defining music that makes a difference for today’s top media companies, digital media outlets, production companies, corporations, advertising agencies and in-destination experience and attractions.  With multiple Emmys, Addys and Promax Gold awards to their credit, Stephen Arnold Music’s strategic, research-driven approach and commitment to the power of sonic branding, state-of-the-art production and unparalleled customer service is at the core of its promise. Stephen Arnold Music continues to set the creative bar in a highly competitive content landscape.

Montparnasse 56 Group (M56 Group), with its Magnicity brand, specializes in the operation and development of tourist attractions. Bolstered by its success, results and financial resources, the company is currently extending its global reach by creating or developing exceptional sites. 2012 marked the group’s first expansion into to the United States with the acquisition of 360 CHICAGO (formerly John Hancock Observatory). The group now has five successful tourism operations including the 56th floor and panoramic terrace of the Montparnasse Tower in Paris (France), the observation deck and revolving restaurant at the Berlin TV Tower (Germany), Crocodile Zoo and Nature Preserve in the south of France, 360 CHICAGO Observation Deck, and the One Liberty Observation Deck which opened in November 2015 on the 57th floor of One Liberty Place in Philadelphia, Pennsylvania. For further information on M56 Group, visit http://www.montparnasse56usa.com.