The Legend Lives On… 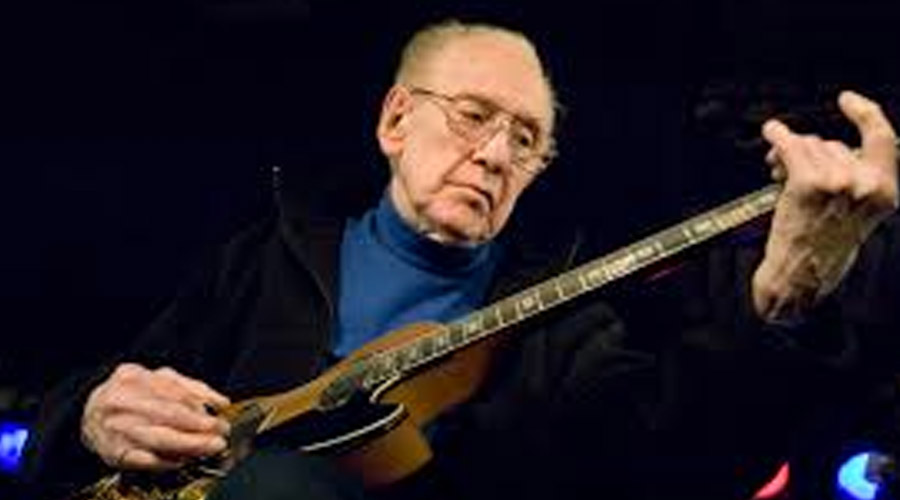 Four years ago this week Les Paul died at the ripe old age of 94.  It was truly the passing of a legend.  And whether you were born in 1920 or the year 2000, he’s profoundly affected your life, and you might not even know it!

Les continued to perform well into his 90s

As a performer and musician, his TV and radio program “The Les Paul & Mary Show” was syndicated into millions of households and made him a star.  Between 1945 and 1955 he notched over 20 top 10 hit songs, including 3 number ones.  His lightning fast guitar licks influenced a generation of rockers, from the Beatles to Billy Gibbons.   Steve Miller actually learned guitar from Les.

And while his influence as a musician is solid, it’s his innovations in how people heard his music that still affects us today.

Les Paul & Mary Ford using some of Les’s earliest recording equipment. They would set up in hotels as they toured the country

Les didn’t actually invent the solid body electric guitar – Rickenbacker beat him by 8 years in 1932 – but his designs and innovations were integral in the evolution and popularization of it.  The iconic guitar that bears his name – The Gibson Les Paul – was famously played by the likes of Neil Young, Slash, Jimmy Page, Duane Allman and Bob Marley, to name but a few.

His early recordings were the first to utilize Sound on Sound and Multi-track recording, and he’s credited with the development of overdubbing, close-micing, and tape delay & phasing as effects on his recordings.  He essentially created and developed modern recording techniques (take THAT pro-tools!)

In an age where digital recording hardware and synthesized sounds can be bought for a few hundred bucks, the idea that a young man would tear apart his folks’ radio, or mount magnetic rods into guitars, or fill a guitar with plaster-of-Paris to stop vibrations; to actually create his own disc cutter assembly from used car parts (his original experiments with Sound on Sound recordings used acetate discs rather than magnetic tape) all in the quest to create or record or amplify his music is literally extraordinary.

So next time you’re tuning up your new axe or listening to the latest top 40 radio hit, take a moment to remember Les Paul.

He was a true renaissance man, and the world is quite a bit louder – and better sounding – thanks to him. 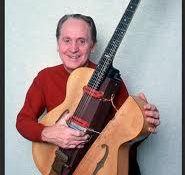 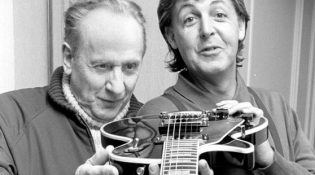