How We Respond to Music and Why Milliseconds Matter 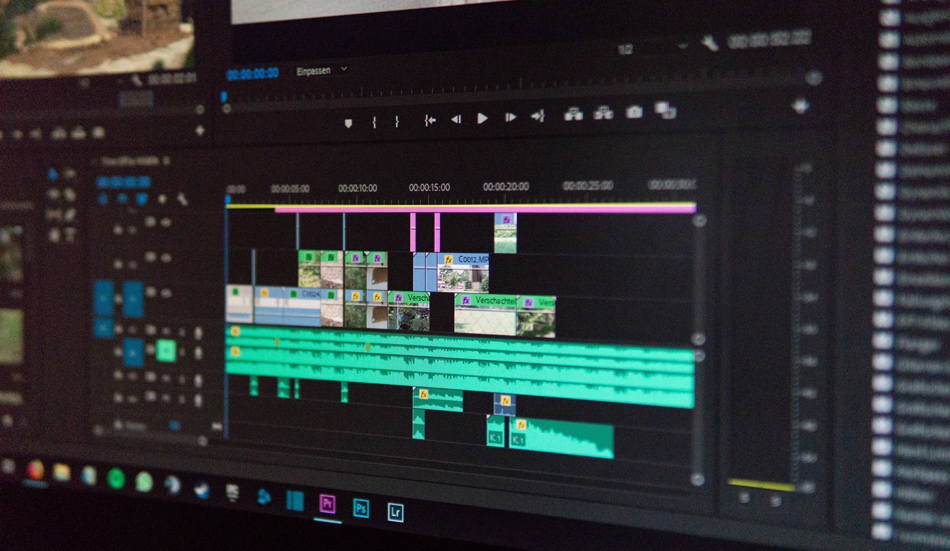 Here’s an interesting question to consider: which is faster, the speed of sound, or the speed of light? While you may have an instant opinion, the science of it all is more complex and much more involved than you might suspect. If you said the speed of light, you are correct. But do our brains actually perceive it that way? The answer is a resounding … no!

I’ve studied this effect for years. As I said earlier, the science is much more complex than you might suspect. It’s a given that the speed of light is faster than the speed of sound. Now, here’s the real conundrum: do our brains agree?

Based on my clinical work, numerous other studies, and the overarching science of audiology, humans react to sound quicker than to visual stimuli. The marvelously complex brain needs just 146 milliseconds to react to a sound, which as we learned earlier, is faster than touch, sight, and taste. In that minuscule time frame after you hear a sound, the auditory nerve delivers it from the sophistication of the inner ear (cochlea) directly to the brainstem, and then to the temporal region of the brain. 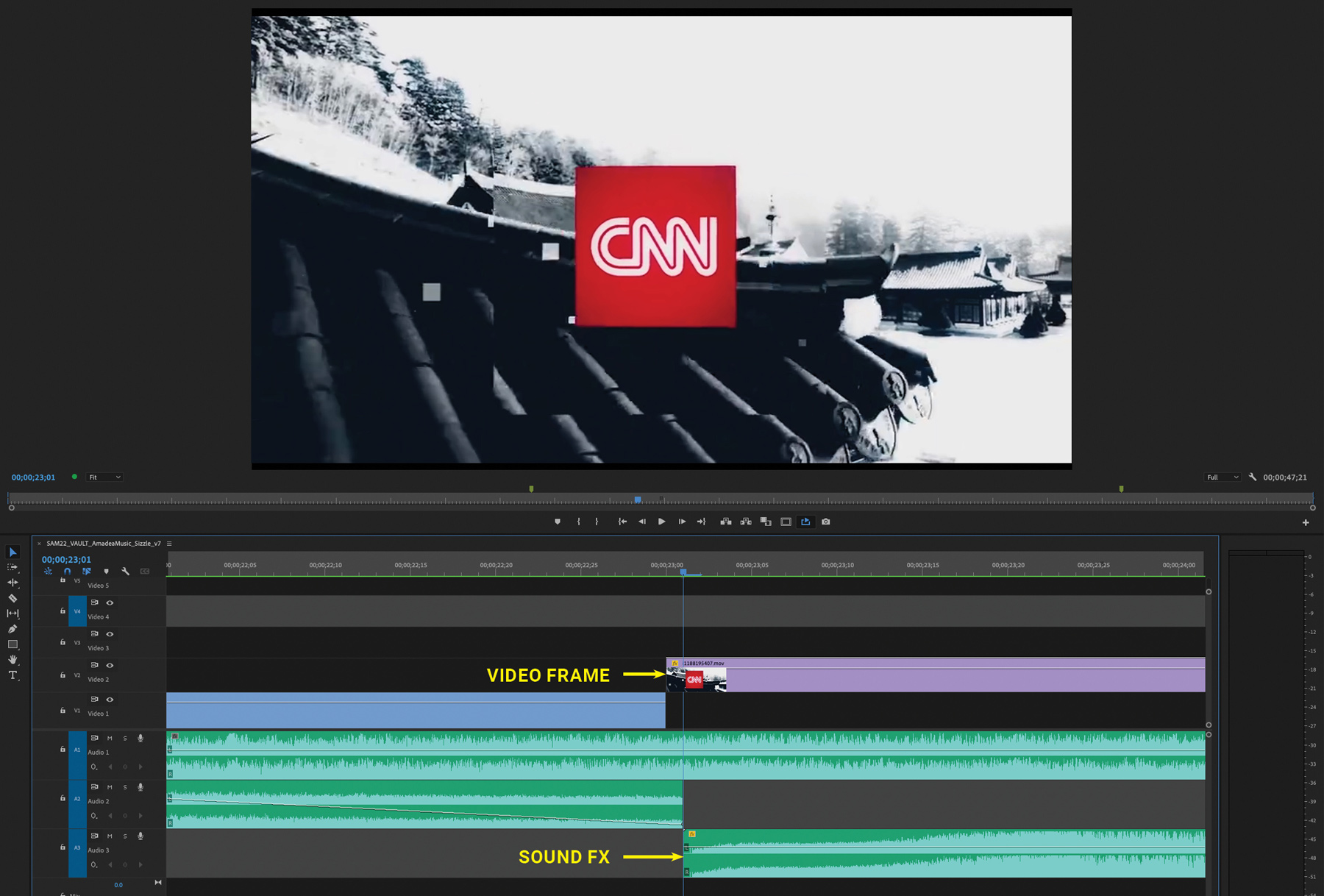 Your ears and brain work remarkably well in tandem. Hearing is so sensitive, that it can perceive the tiniest of anomalies between two identical sounds, even if the difference is as small as 10 milliseconds. In science, we call that a filter, or a “combing effect.” It’s also fascinating to note that any such anomaly lasting longer than 15 milliseconds you will perceive as a “delay,” or echo. In the studio, comb filtering can be used to adjust the delay between two identical sounds. The resulting soundwave looks like the teeth of a comb, with some frequencies being enhanced, while others are being completely canceled.

At the end of the day, light is faster than sound. So, what? What really matters is the speed that sound travels from Point A, your ear, to Point B, your brain. When you apply this scientific principle to the work that Stephen Arnold Music does for their clients, putting music, or sound effects, in precisely the right spot, is absolutely key to prompting the desired response.

If positioned improperly, the speed of your brain processing an audio cue may provide too early of a “hint” as to what is about to happen visually. In other words, even though the audio and visual elements are in synch, your brain will hear the audio first, disrupting the overall experience. Consequently, composers, producers, and editors should stay alert and mindful of placing the “sonic brand” (or musical logo) in a precise location for maximum impact. 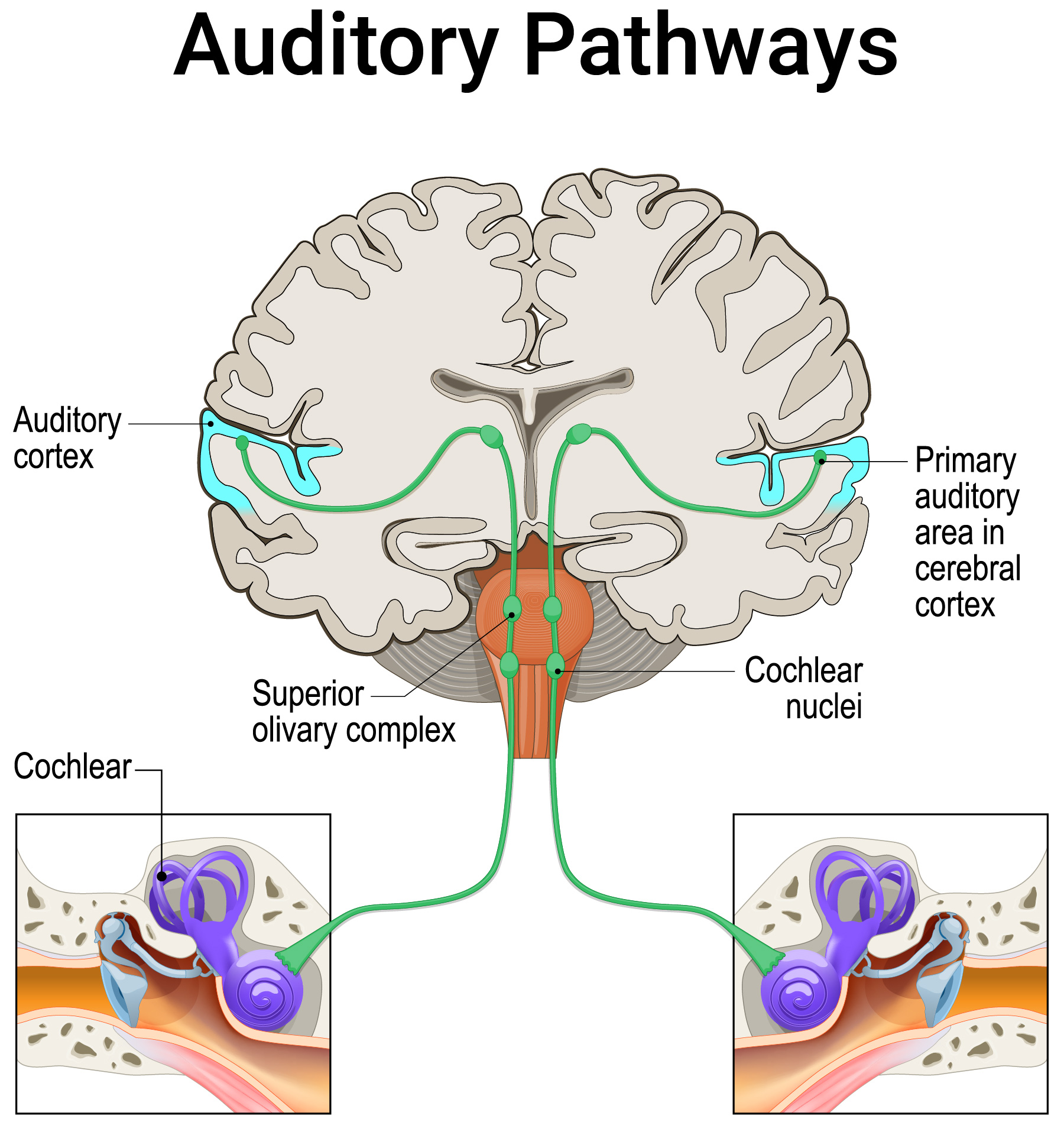 That is why when synching sound to a graphic logo animation, for example, savvy composers and technicians will embrace the science, and often place the sonic brand a few milliseconds after the actual visual.

The next time you’re watching a television program, news broadcast, or motion picture, consider the science involved with light and sound. And remember that skilled audio craftspeople combine science and artistry to ensure that what you are viewing looks and sounds perfect.